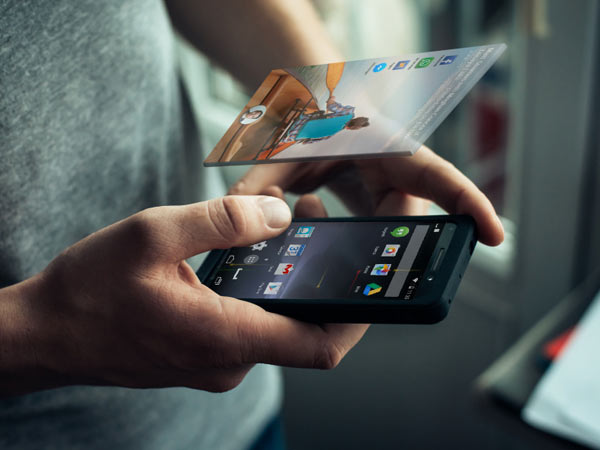 Ottawa-based Graphite Software, a mobile virtualization provider, has announced the completion of an $8 million series B.

Graphite Software’s main offering is Secure Spaces, an Android virtualization platform that enables multiple virtual devices or “Spaces” to co-exist on a single device — such as a Personal Space, a Kids Space, a Work Space, and a Secure Banking Space.

The platform launched with Xiaomi’s MIUI 8 and would be deployed to over 150 million devices by the end of the year. With offices in Ottawa, Sunnyvale, and Beijing, Graphite will leverage the new funding to further accelerate the deployment of its virtual phone technology to Android mobile device OEMs worldwide.

“We are very pleased with the strong support shown by the ZVCA, Celtic House, Green Century and Invest Ottawa as we expand the deployment of our virtual phone technology in the Android mobile device market,” said Alec Main, CEO of Graphite Software. “The closing of the financing round demonstrates investor confidence in the market opportunity and our ability to execute. It will allow us to expand the Graphite team in both Ottawa and Beijing and accelerate growth as we capitalize on an enormous market opportunity.”

Invest Ottawa made the original introductions between ZVCA and Graphite, which culminated in the ZVCA, Graphite and Celtic House signing a financing deal in November 2015, as part of the Ottawa mayor’s economic trade mission to China.

“One of the critical roles that Invest Ottawa plays on the global stage is the forging of strong relationships and international business networks that can help Ottawa companies grow and succeed,” said Blair Patacairk, managing director of investment and trade at Invest Ottawa. “We have worked with ZVCA to build a trusted relationship which ultimately led to this successful investment and represents a win for everyone involved.”