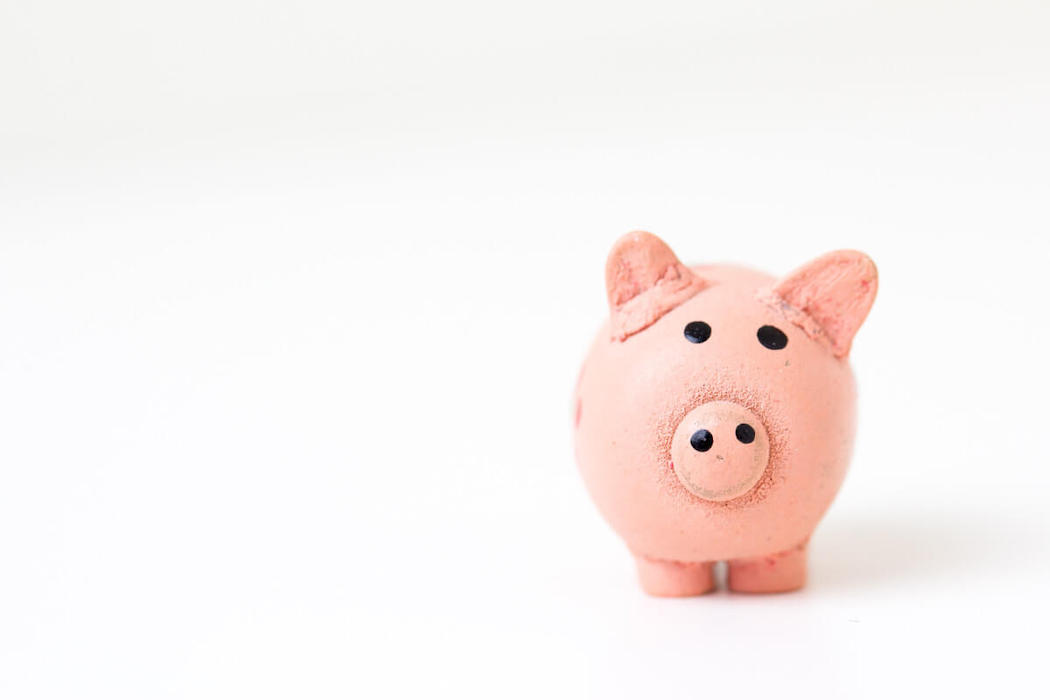 The Ontario Securities Commission (OSC) has introduced an interim local order that adopts a startup crowdfunding “regime” currently in place in a number of other Canadian provinces. The goal of the order is to make it easier for startups and small businesses to access capital through crowdfunding sources and platforms.

“The adoption of the Interim Ontario order will better facilitate access to capital for start-ups and other small businesses.”

The Canadian Securities Administrators announced the decision today, attributing it to the challenges COVID-19 presents to small businesses seeking to raise capital. The order, which takes effect in Ontario on July 30, provides registration and prospectus exemptions for startup crowdfunding, “substantially similar” to the local exemptions already in place in British Columbia, Alberta, Saskatchewan, Manitoba, Quebec, New Brunswick and Nova Scotia.

“The adoption of the Interim Ontario order will better facilitate access to capital for start-ups and other small businesses, while still providing appropriate investor protection,” said Louis Morisset, chair of the CSA and president and CEO of the Autorité des marchés financiers. “These types of businesses have faced significant funding challenges as a result of the pandemic, and can benefit from having more unified regulatory requirements to expand their access to capital.”

In February, the CSA, which is comprised of 13 provincial and territorial securities regulators and aims to coordinate regulation of the Canadian capital markets, introduced a “Proposed National Instrument” that would “replace and harmonize” the local startup crowdfunding exemptions in the above-mentioned provinces.

RELATED: Ask an Investor: What are some tips for equity crowdfunding?

The securities regulatory authorities of British Columbia, Saskatchewan, Manitoba, Québec, New Brunswick and Nova Scotia adopted the harmonized registration and prospectus exemptions in May 2015, with Alberta doing so in October 2019. Investment crowdfunding was legalized federally in Canada in 2015, allowing platforms like FrontFundr to have investors commit funds to early-stage and growing private companies.

The OSC’s interim order remains in effect until the Proposed National Instrument is adopted or until 18 months from July 30. According to the CSA, other jurisdictions will make corresponding updates to their local guidance documents to include Ontario.

Deloitte unveiled the winners of the Technology Fast 50 program today. This is an annual event and focusses in on innovation, entrepreneurship, achievements and…