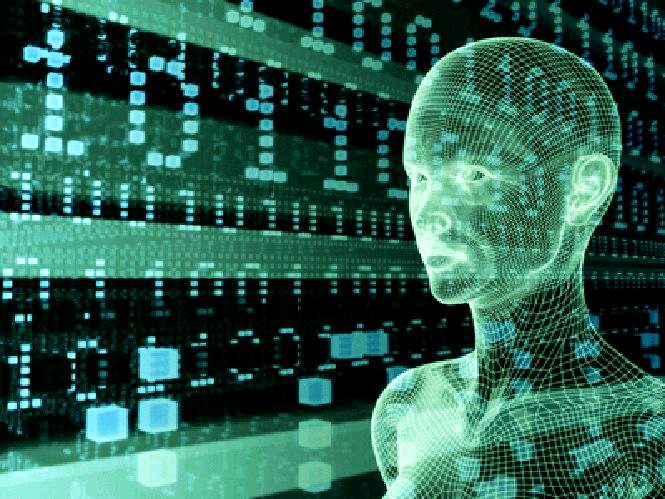 McGill University academic Gabriella Coleman and her fellow organizers want to take the mystery out of the hacker.

On Sunday the the Wolfe Chair in Scientific and Technological Literacy in the Art History and Communication Studies Department will hold a two-part panel discussion at Montreal’s historic Notman House. It’s part of a larger, three event series aimed at creating a forum where hackers and non-hackers can engage in intellectual debate (on hacking).

In academic speak, it will “contextualize the acts of hacking in light of the spaces and places where it unfolds: the hacker space,
the free software project, the biolab, the media, the law, and the server.”

“It’s the first of three events which are oriented towards demystifying the hacker,” Coleman told BetaKit. “We thought that would be a good theme given everything that’s happening currently and previously, related to hacker politics.”

The first event on Sunday will be split into two panels, each giving panelists 40 minutes to discuss, followed by 40 minutes of audience questions. Unfortunately for anybody interested, this weekend’s event is already sold out.

The first panel will focus specifically on the spaces where hacking is done: the biolab, the hacker lab and the bioart lab. The second panel is more conceptual, said Coleman. “Which is orientated around questions around hacking into journalism, digital descent and how hackers interact with each other while they’re committing illegal activities.”

The event’s site claims that “to spatialize hacking is to orient our questions to those of travel and translation: why and where does hacking descend and take root? Where are the limits and boundary waters where hacking cannot go?”

It’s an interesting concept to focus three full events around, especially given that hacking in general is still considered criminal activity by many non-techies. Only in the last five years has hacking become close to socially acceptable, as the rise of Anonymous and other groups dedicated to social change have made their presence known.

Much of Coleman’s academic work has focused around hacker culture and online activism. The Chronicle of Higher Education even considers her “the world’s foremost scholar on Anonymous,” while her work on Anonymous has led to her becoming a regular media commentator. Coleman might be most notable for comparing hackers to the trickster figure, which she feels has moved from academia to the mainstream media.

But the event on Sunday isn’t targeted towards academia, said Coleman, but rather the broader public. She guessed that both beginners and pros will show up to the event. “What will be interesting about it is that while you’re a newcomer and you don’t know much about the hacking world, you’re going to learn a lot, but I suspect a lot of people who are there are hackers who tend to specialize in one area.”

On whether she thinks the broader perception towards hackers has changed for the better, Coleman cautiously agreed. Through open source and whistle blowing public perceptions have been changing, she said. And while ten years ago an event such as this might be dismissed as amateur criminal culture, today that’s not the case. “But there’s still a negative association,” she said.

In the last five years many people are actually recognizing that the hacker community is largely a group of intelligent and social-conscious, everyday people. (Also, emphasizes Coleman, not every hacker is doing it for political reasons). She called hackers a “very reflective bunch of individuals.”

“Whenever people come together in the tech and hacker community it just becomes a real, intellectual powwow, not a jargon one, not an academic one but it really is an event where I tend to learn a lot because hackers are really critically invested in their world and their history and their ethic,” she said. “So its always a really great opportunity to create a forum.”

Panel One: Hacker Spaces and Labs