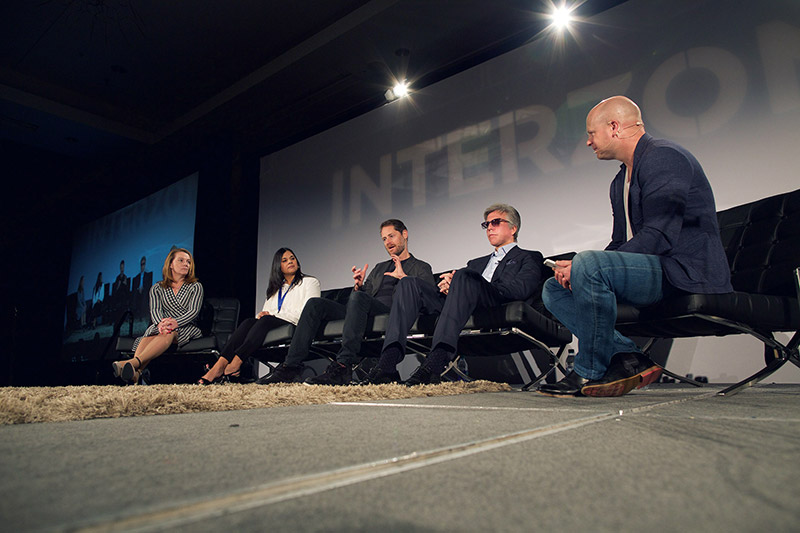 Interzone conference, a jam-packed event that examines the role of technology in business, politics, and daily life, is officially coming to Toronto after past success in Vancouver.

Interzone is organized by Vancouver-based Politik, a technology media company. The third edition will be held in Toronto on Sept. 13, 2016, and will explore the convergence of politics, privacy, and money in the digital age.

Mark Barrenchea, CEO and CTO of OpenText, is the event’s anchor sponsor. Barrenchea will deliver the opening keynote presentation. “Organizations are facing unprecedented change: from disintermediation to a subscription economy, millennials, mobile consumers, and expanding business networks.” Barrenchea said. “This nexus of forces is causing business models to change.”

Interzone’s most recent event attracted 650 attendees, who were invited to listen in on “unfiltered” dialogue on technology’s increasing role in our lives. Speakers at the Toronto event will include Bruce Croxon, host of The Disruptors (disclosure: BetaKit is a product partner of the show); Nitin Kawale, president of Rogers Enterprise; Michelle Zatlyn, co-founder of Cloudfare; Paul Strong, CTO of VMWare; Jessica Billingsley, CEO of MJ Freeway; and Roy Sebag, CEO of GoldMoney.

“We are in the early stages of a new economic system that fundamentally thrives on the sharing and open distribution of physical, intellectual and artistic resources,” remarked Robert Brennan Hart, founder and CEO of Politik and Interzone Chair. “The proliferation of closed and privately held intellectual property no longer provides the greatest value to any conceivable group of stakeholders. Political and economic power is rapidly shifting from century old centralized entities to more agile, adaptable and distributed socio-economic frameworks. However, will the utopia of democratized technologies drive equality and opportunity, or will it merely be the case of a one ruling class replacing another?”

Tickets are on sale on Interzone’s website, with the first 95 tickets priced at $95.

CanCon Podcast Ep. 37: Can a Canadian VR company compete with Facebook and Google?

With a flurry of new product announcements, and finally, a suite of self-made hardware, Google has finally stepped outside the frenemy zone, and in…