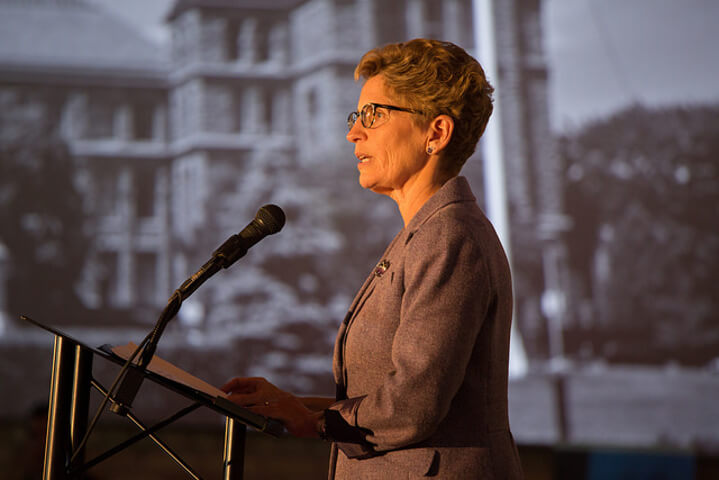 The Council of Canadian Innovators has released a document outlining the positions of Ontario’s four major political party leaders when it comes to scaling up tech companies.

“Ontario’s fastest growing technology companies are the job and prosperity drivers of the 21st-century economy,” said Benjamin Bergen, executive director of the Council of Canadian Innovators. “Our hope is that whoever wins the election is ready to work closely with domestic innovators and develops public policy strategies that will help them scale up globally and access more talent, capital and customers so they can continue to grow Ontario’s economy.”

When it came to accessing talent, the Liberals have promised $132 million over the next three years to creating more postsecondary STEM programming, while the NDP promises to create 27,000 new co-ops and internships and redistribute $57 million from the Jobs and Prosperity Fund for opportunities in trade. The Conservative party said it hopes to reform foreign credential recognition to “help qualified immigrants come to Ontario,” while the Green Party has not commented.

On specific policies to help companies scale up, the Liberal Party said that it would develop a strategy protecting Ontarian IP, while the NDP wants to develop a “cluster strategy” that would bring together “all actors within a strategic regional industry, such as local small and medium-sized businesses, large anchor organizations, their suppliers, local colleges and universities, and all levels of government.” The Conservative party and Green Party had not commented on working with scale-ups at the time of the report’s release.

Many Canadian entrepreneurs have left the homeland in favour of the opportunities provided by Silicon Valley, but few have come back. Following his $110…