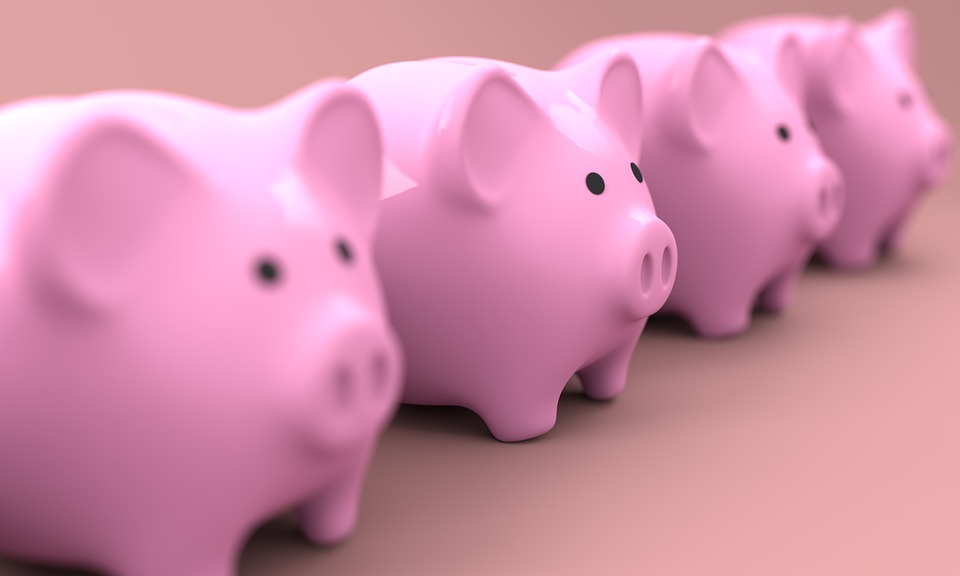 The Ontario Securities Commission (OSC), a regulatory body, which enforces securities legislation, has added 17 new members of its FinTech Advisory Committee (FAC), including some familiar faces from Canada’s startup and VC community.

“FinTech in Canada is doing well, but could be doing a lot better. One of the enablers for a bigger and stronger FinTech ecosystem is great regulation and regulation that’s innovation-friendly,” Andrew Graham the co-founder and CEO of Borrowell told BetaKit. “I think the OSC has really shown itself to be open to hearing from the FinTech community by establishing this advisory committee I’m pleased to share my perspective, the perspective of Borrowell, and the perspective of entrepreneurs more generally.”

The new members include:

The FAC was first announced in February 2017, and has included committee members like Portag3’s Adam Felesky and Impression Ventures’ Christian Lassonde. The FAC meets quarterly, with members serving a minimum one-year term.

The FAC could offer some much-needed guidance to crypto exchanges that are likely still reeling after QuadricaCX’s debacle revealed there is no unified regulatory framework for such exchanges in Canada. In May, the OSC issued a warning about firms that are not registered to provide advice on investing in securities in Ontario. In July last year, it also released a study finding a widespread lack of knowledge on cryptocurrency could be putting Ontarians at risk.

Support provided by LaunchPad is tailored to each business, and each team meets with the OSC LaunchPad team to learn how to traverse regulations in Ontario, explore flexibility around current regulatory obligations, and gain informal guidance on potential securities regulation implications.

Canadian startups across the country have new announcements to share. Here’s the latest on Canada’s movers and shakers. CineSend providing digital delivery of films…