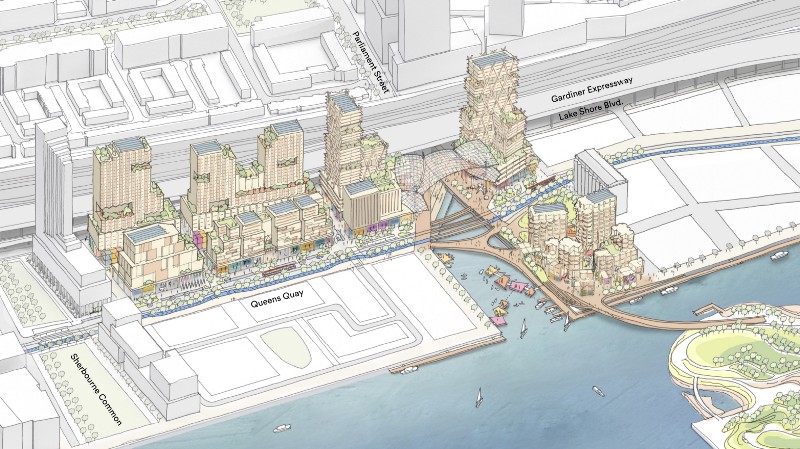 Chairwoman Helen Burstyn and board members Michael Nobrega and Meric Gertler were removed the board, according toThe Associated Press. Burstyn told AP that Ontario’s minister of infrastructure let her know over the phone but did not provide a reason.

The Globe and Mail, which broke the story last night, spoke to sources that said the province plans to add four new members to the board.

BetaKit has reached out to Waterfront Toronto for additional comment.

It took a kick in the ass from Dan Martell to get Michael Brown out of Atlantic Canada.   The Clean Simple CEO had…