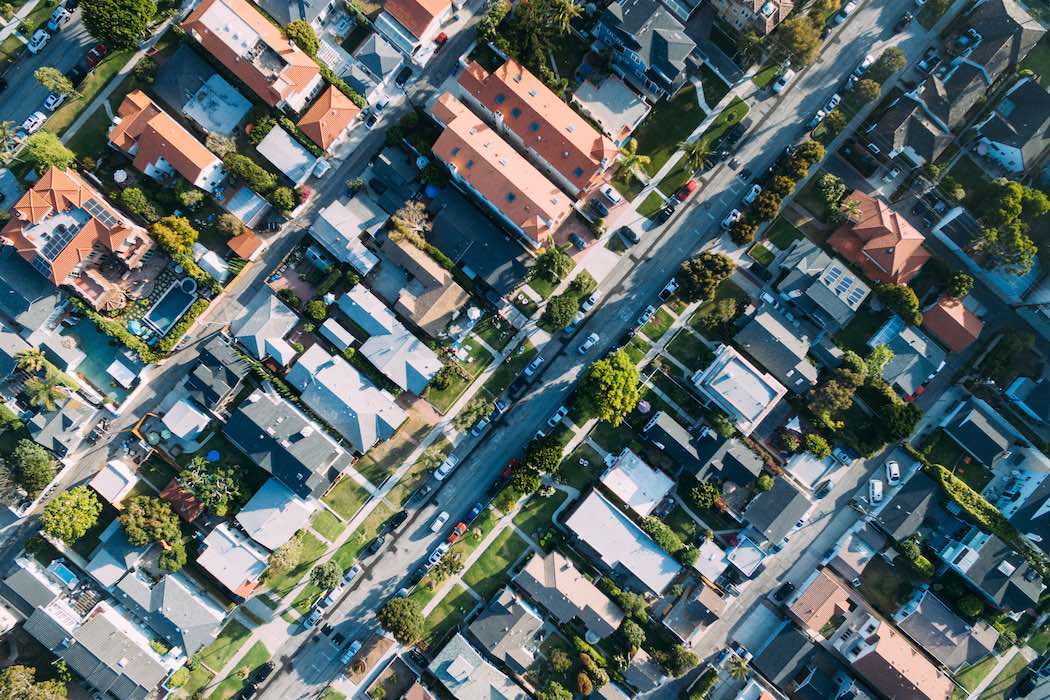 The company said Nextdoor Canada had the longest waitlist of any country we’ve launched, and many Canadian members are already using the platform. Christopher Doyle has been tapped as Canadian country manager for Nextdoor. Doyle previously served as head of partnerships at Twitter, and in his new role, will lead the Canadian team including Nextdoor’s first set of international engineers.

“I’m extremely excited to be a part of the Nextdoor team in Canada, where so many members have already embraced the platform to date,” said Doyle.  “It’s proof that Canadians are craving new ways to find trusted, useful, and relevant local information, form relationships in the real world, and build safer, happier places to call home.”

The startup’s platform is targeted toward neighbours reporting on news and events in their neighbourhood, and members seeking local service-provider recommendations. According to the platform’s rules, members whose addresses fall outside the confines of existing neighbourhoods can found their own neighbourhoods. Founding members of neighbourhoods define the name of the neighbourhood and its boundaries.

Nextdoor was co-founded by Sarah Leary, Nirav Tolia, Prakash Janakiraman, and David Wiesen in 2008, and is currently led by CEO Sarah Friar, who also co-launched Ladies who Launch and has served on the boards of such companies as Walmart, Salesforce, Square, and Vancouver-founded Slack. Nextdoor currently serves 247,000 neighbourhoods in the United States, the United Kingdom, the Netherlands, France, Italy, Spain, Germany, Australia, Sweden, Denmark, and now, Canada.

Nextdoor also offers local businesses with a platform to participate in neighbourhood conversations, build trusted relationships, and meet neighbours’ everyday needs. To date, there have been over 40 million recommendations for core local businesses on Nextdoor.

Public agencies also use Nextdoor as a way to get critical information out to their residents both on a daily basis, and when disasters strike. Nextdoor’s free Public Services Platform allows city and provincial agencies to build ties with the neighbourhoods they serve. In May, Nextdoor raised $170 million at a $2.1 billion valuation.

“Nextdoor believes in the power of local,” the company wrote in a blog post. “Built on trust and privacy, Nextdoor is made up of real people at real addresses requiring members to use their name and verifying each member’s address. This encourages neighbours to build deeper relationships, be their better selves online, participate in healthy and productive dialogue, and help each other in their daily lives.”