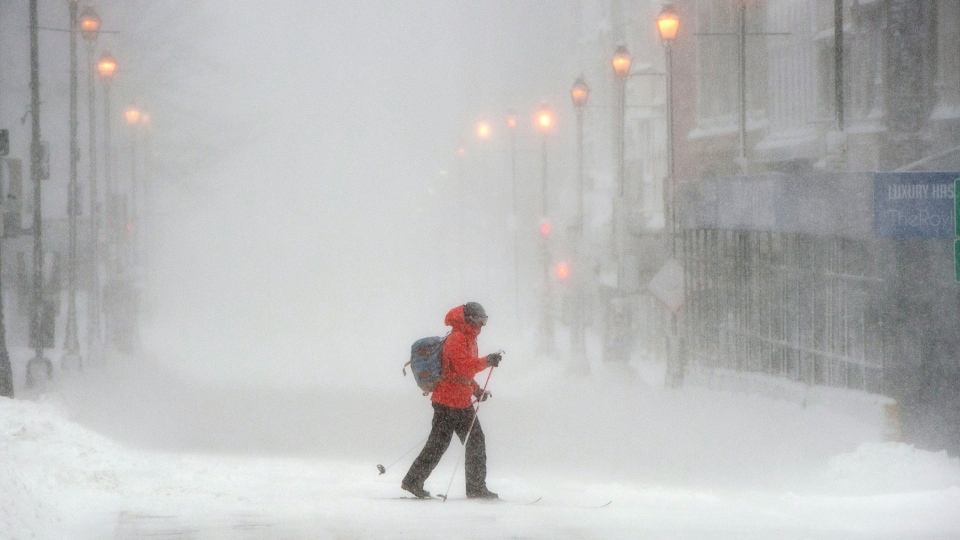 OneEleven and Aviva Canada are hosting a hackathon dedicated to creating tech solutions that mitigate the impact of natural disasters on urban communities.

Between October 13-15, the DisasterTech hackathon will provide participants with mentoring, resources, extensive data sets, and case studies that they can leverage to brainstorm, prototype, and pitch their ideas to a panel of judges. Participating organizations include the City of Toronto, Toronto Hydro, the Institute for Catastrophic Loss Reduction, and The Canadian Red Cross. Three winning teams will be awarded with a total of $7,000 in prize money.

“Toronto is home to the strongest community of emergency preparedness personnel in the country and the fastest-growing tech talent market in North America,” says Mayor John Tory. “Our city is proud to partner with OneEleven and Aviva Canada in the country’s first DisasterTech Hackathon to uncover more efficient ways to manage some of the challenges resulting from natural disasters.”

Insurance Bureau of Canada data shows that the annual economic cost of disasters around the world has increased five-fold since the 80s.

“Experts across multiple industries have an important role to play in this hackathon and I really encourage them to sign-up and participate,” adds Elliott Cappell, chief resilience officer at the City of Toronto.

“OneEleven is committed to creating an environment that encourages collisions and collaborations between some of Canada’s most sophisticated entrepreneurs, thought-leaders, and industry experts,” says Bilal Khan, CEO of OneEleven. “By hosting the country’s first-ever DisasterTech Hackathon, we hope to uncover viable technology solutions that will help improve communication and mobilization during natural disasters.”

Toronto-based Analytics 4 Life has raised a $25 million USD Series B to support its mission of using AI to disrupt medical imaging. The…