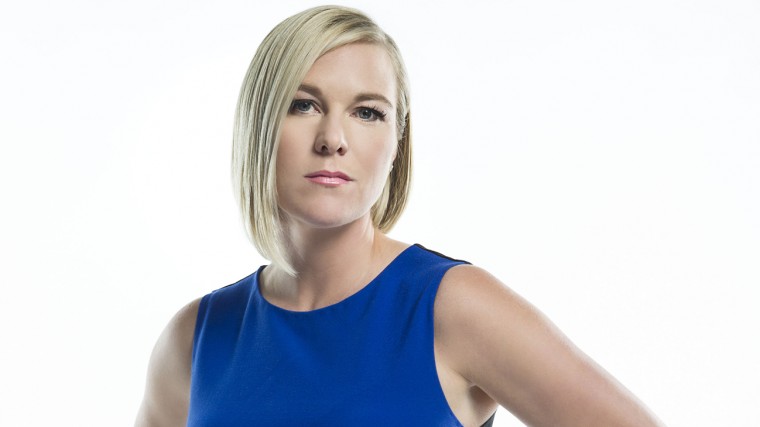 Toronto-based OMX, an online platform that helps companies working on government contracts track their compliance with agreements, is receiving a $3.8 million CAD investment from Lockheed Martin, according to a report from BNN.

Speaking with BNN’s Jon Erlichman, OMX founder and president Nicole Verkindt said the funding will go towards expanding OMX’s platform into international markets, allowing companies in other countries to track and manage their projects’ impact and spending.

“We got started really focusing on that niche: legal requirements to report back on where the impacts are to the economy. [We are] now widening it out into other sectors and going global,” said Verkindt, who is also a judge on CBC’s Next Gen Den. “Other countries like India and across Europe are requiring this too.”

Verkindt also noted that Lockheed Martin, a global aerospace, defense, security and advanced technologies company, is providing OMX with feedback about how to carry out its international expansion. She added that with Lockheed Martin having offset obligations to invest in companies around the world, Lockheed Martin will use OMX’s software technology.

“The money was not an equity investment. It’s to go towards technical development for features they wanted.”

“The money was not an equity investment. It’s to go towards technical development for features they [Lockheed Martin] wanted, other companies wanted. We did a big cross section of lots of big companies…they provide a lot of feedback for a product they really need,” said Verkindt. “They’re really at the forefront of a lot of this tracking and using data analytics and big data to really be the best at producing those reports.”

When asked whether OMX could benefit from being a part of Canada’s conversations around growing the economy and investing in new infrastructure, Verkindt said she believes OMX’s platform will be useful to many companies that work with the government in the long-run.

“Infrastructure is another great example of course,” said Verkindt. “The government wants to get the best value product and the contractor that meets the specifications, but they also want to create jobs. They want to ensure local supply chains [are] involved.”

Verkindt pointed to OMX’s recent partnership with the Canadian Council for Aboriginal Business, suggesting that as companies in sectors like mining enter places such as Northern Ontario and other rural regions, it’ll be important for them to communicate back to the government about what they’re doing for the local economy.

New Indian startup Kinesis.io wants to help make it easy to leverage Microsoft’s Kinect, which is still one of the most interesting things to…