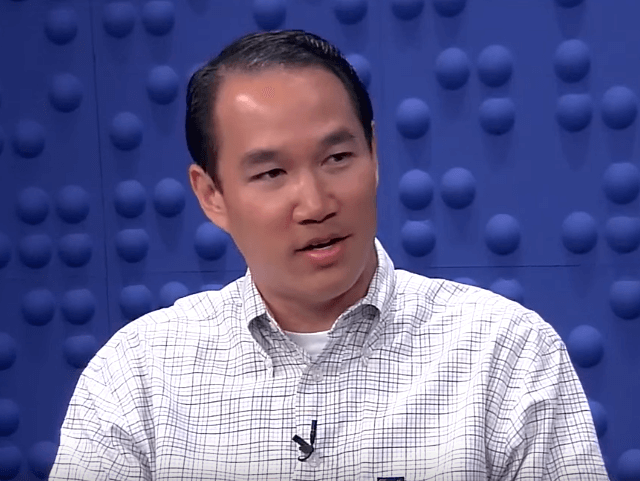 OMERS Ventures announced the opening of its first dedicated US office in Silicon Valley today.

The Toronto-headquartered VC arm of one of Canada’s largest pension funds, OMERS Ventures announced its intentions to expand to the Valley early in 2018. The firm said in a release that the new office will be located in the Bay Area, with Principal Michelle Killoran relocating to the US to help staff it.

OMERS’ nascent Silicon Valley investment team will be lead, however, by new Managing Partner Michael Yang. A longtime VC with stints at Comcast Ventures and Atlas Ventures, Yang’s investment portfolio features exits to SiriusXM, Jawbone, and Summit Partners. Also a former Yahoo! exec, Yang has an investment focus on e-commerce, healthtech, IoT, and AR/VR, and should come with a strategic and corporate network to help the Canadian firm make a dent in the Valley.

“OMERS has such a compelling value proposition for startups looking for a strategic partner,” Yang said in a statement to BetaKit. “Michelle and I look forward to building a Bay Area presence.”

Silicon Valley was not the only target expansion OMERS Ventures announced last year. In May, the company published a Medium article sharing details on plans to expand to Europe and Asia, with offices to be opened in London and Singapore, respectively (the pension fund already has an office in the latter city). Details were to be shared in the “coming months.”

Those plans were likely altered with the sudden departure of OMERS CEO John Ruffolo in September (BetaKit reported at the time that Ruffolo had been scouting potential hires in the UK over the summer). Ruffolo was succeeded by Damien Steel, OMERS Ventures’ Managing Partner and now Head of Ventures, with Mark Shulgan taking lead over OMERS’ Platform Investments.

An OMERS spokesperson told BetaKit that the VC firm would be making “further announcements in the first half of 2019 as it pertains to our expansion.”

Founded in 2011, OMERS Ventures currently manages over $800 million CAD in assets with investments across Canada and the US. Its latest fund, valued at $300 million, closed in May 2017.