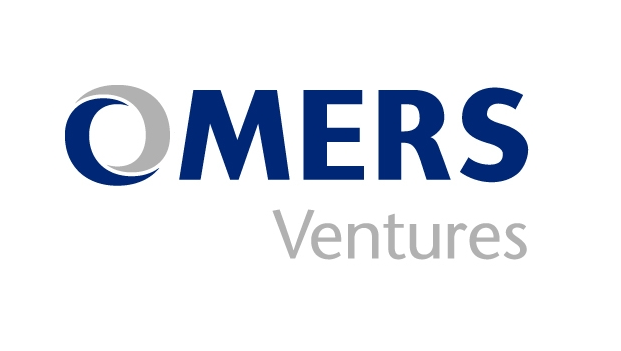 Brian Kobus has just been announced as the director of the investment team at OMERS Ventures, the venture capital arm of one of the biggest pension funds in Canada.

“In his role as Director at OMERS Ventures, Brian Kobus is responsible for contributing to the identification and execution of investment opportunities for OMERS Ventures in the technology, media and telecommunications (TMT) sectors,” said OMERS in Kobus’ bio.

Really excited to be joining the @OMERSVentures team!

This isn’t Kobus’ first time taking a leading role in identifying the next best opportunities. In the past, Kobus acted as an associate director of mergers and acquisitions at Bell and vice president of Summerhill Venture Partners, where he worked closely with high growth companies. He also acted as vice president of technology alliances at ScribbleLive.

The Canadian government is investing $25 million in the University of Toronto’s Creative Destruction Lab. The government said the funding will create and maintain…