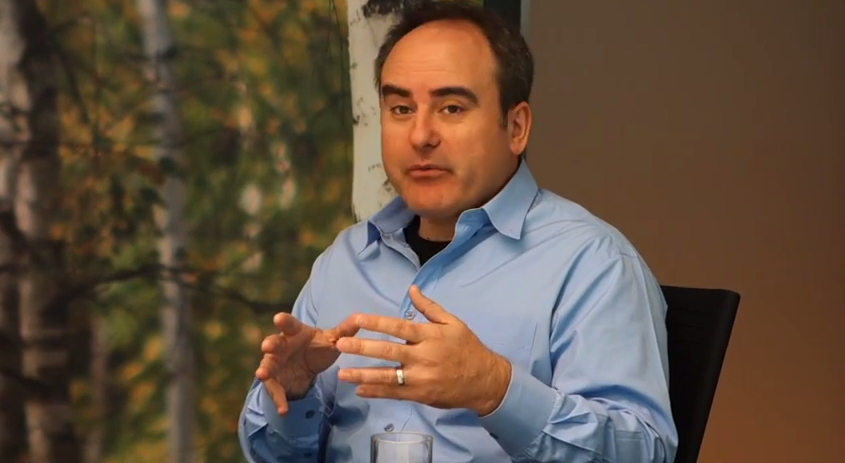 Canadian Business has released its annual “Canada’s 50 Most Powerful Business People” and outlines the “dealmakers, string-pullers and master manipulators who call the shots in 2014.” While there is still a quarter to go in 2014, Canadian Business has declared that OMERS Ventures CEO John Ruffolo claimed top spot.

CB notes that Ruffolo controls the $200-million fund that breeds new innovations and that specifically his leadership efforts to within the Canadian startup space “just noteworthy—they’re vital.”

“In the startup world, everyone knows Ruffolo. But what he represents­—a fix to Canada’s chronic lack of VC—should matter as much to Bay Street as it does to entrepreneurs. OMERS doesn’t just talk about innovation—it pays for it,” said the write-up.

OMERS has invested in several high profile startups, including Hootsuite, Shopify and Busbud. During a recent interview on BNN, Ruffolo’s colleague Jim Orlando, managing director at OMERS, stated they look for a strong core management team, large market opportunity and a competitive advantage in its field.

Canadian VC activity is down, but corporate investors are stepping up. Is that a good thing?

PwC and CB Insights recently released the results of their MoneyTree report for Q3 2018, which pointed to a fall in Canadian venture capital…