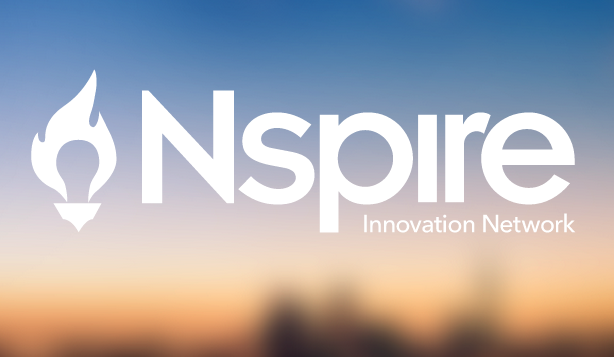 The big meetup will attract 400 students interested in entrepreneurship and startups, and 30 “world-class” speakers. That includes Ameet Shah, Zynga’s managing director, Damien Steel, OMERS Venture’s director and Divya Narenda, cofounder of Harvard Connect, among many others.

“We’re pretty excited this year,” said Nspire’s director of business development, Arshdeep Sidhu. “In the past we’ve brought on people like Jordan Banks of Facebook, Eric Gales of Microsoft Canada and leaders from Kobo and Big Viking Games as well. We’ve had a pretty decent reputation with speakers, keynotes and workshop leaders as well.”

As Sidhu alluded to, the yearly conference is divided into talks and keynotes, workshops and its flagship “Entrepreneurship Competition” and “Consulting Case Competition,” where a panel of industry judges crown a winner among several participants.

The conference first started in 2001 and since then it has served as a place where 400 youth leaders from across North America meet to share big ideas, connect with industry professionals and listen to inspiring talks. This year it’s being held at the Carlu in Toronto, a historic music venue that’s hosted the liked of Frank Sinatra.

Nspire is a completely non-for-profit, student-run organization, calling itself the largest in Canada. Besides the National Business and Technology Conference, it also works on two other initiatives. NspireTV (NTV) sees several student members of the organization lead interviews with leaders in the Canadian startup and innovation space. Meanwhile the Discovery Series (DS) is a monthly speaker and networking event series where successful professionals share their stories and experiences with young leaders. DS currently happens at the University of Toronto, Western University, University of Waterloo, and Wilfrid Laurier University.

But the flagship event is the conference. Sidhu mentioned that several startups will have a presence this year, including Shopify, Bionym, Wattpad, Zynga, Uber, Github and more. The Entrepreneurship Contest is a large attraction within the conference, having hosted past winners such as BufferBox, NoteWagon, and Bridgit.

Up for grabs in the prize department will be mentorship from Extreme Startups and in-kind services from various firms that help startups in patent and legal work.

Largely the conference serves as place where opportunities can be made for younger people looking to break into the innovation space. “That’s really what the conference is all about, is showcasing where business and technology is at, showcasing opportunities and helping other people if they have entrepreneurial ideas or ventures to have some sort of launching pad,” said Sidhu.

About 60 student-volunteers help out with Nspire and Sidhu said that those who take on leading positions usually go on to enjoy fruitful positions. Some of the past organizers now work at Yelp, Procter & Gamble and McKinsey & Company.