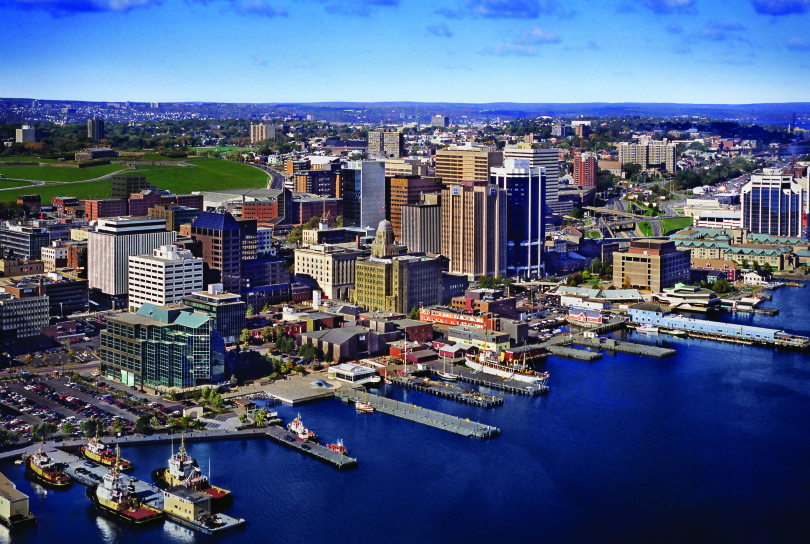 The fund will be led by Patrick Hankinson, a Halifax entrepreneur and investor who specializes in information technology companies.

The Nova Scotia government said the fund will complement a previous $15 million fund, led by Build Ventures, that was created for later-stage startups in December 2017. Together, the two funds will make more venture capital available to entrepreneurs in the region.

“Nova Scotia has great economic potential and we are working closely with all of our partners in business, education, government and community on a common approach to growing our economy,” said Geoff MacLellan, minister of business. “We recognize the value of entrepreneurs and their ability to generate wealth and employment. By building a stronger economic foundation for people to invest and grow their ideas here, our economy can thrive and all Nova Scotians will benefit.”