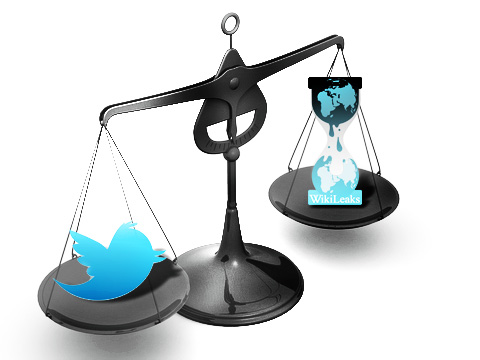 A Nova Scotia judge has praised Twitter and the ability for reporters to live-tweet court cases after the province’s judiciary recently relaxed the rules on the use of Twitter in the courts.

The Toronto Star reported the story this morning.

“I couldn’t get over how well it had worked,” Kennedy told the Star. “I didn’t think it was going to be as accurate as it turned out to be. I have to say that I was very impressed.”

On May 15 the province released new rules governing the use of electronic devices in the courtroom. Tweeting and texting for any purpose is allowed unless otherwise banned by the presiding judge.

The policy places restrictions on tweeting from youth, mental health and family courts, and do not affect statutory publication bans, including revealing the identity of youths or sexual assault victims.

Apparently Kennedy believes that the technology can only be of use during trials, saying that allowing Twitter into the courtroom is part of the legal system’s quest to improve access to justice.

“That’s not just a matter of making it easier for people to come before the courts from the point of view of expense and time and that kind of thing, but also better communication of what we do,” he told the newspaper. “I think that an informed public would agree most of the time with what we’re trying to do. Tweeting, that’s all part of that.”

The judge now intends introduce video broadcasting of criminal court proceedings, but that will probably start with a sentencing hearing to avoid the risk of negatively impacting witnesses.

“Does anybody think that 25 years from now there won’t be television in those courtrooms?” he asked.