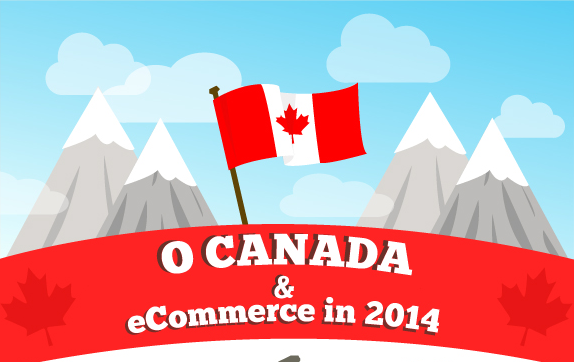 Canadian ecommerce is set to hit $34 billion by 2016, according to a new infographic by Nextopia, a Toronto-based startup that helps online sellers turn browsers into buyers through conversion and optimization tools and back-end analytics.

In the new infographic it’s revealed that ecommerce in Canada is expected to hit $25 billion in 2014 and that during peak times, Albertans spend the most at $319 per person.

Eight percent of retail purchases are made online and 30 percent of shopping budgets will be spent online. Moreover, between 2010 and 2012, Canada saw a 24 percent jump in online sales, going from $15.3 to $18.9 billion.

Check out the infographic here: