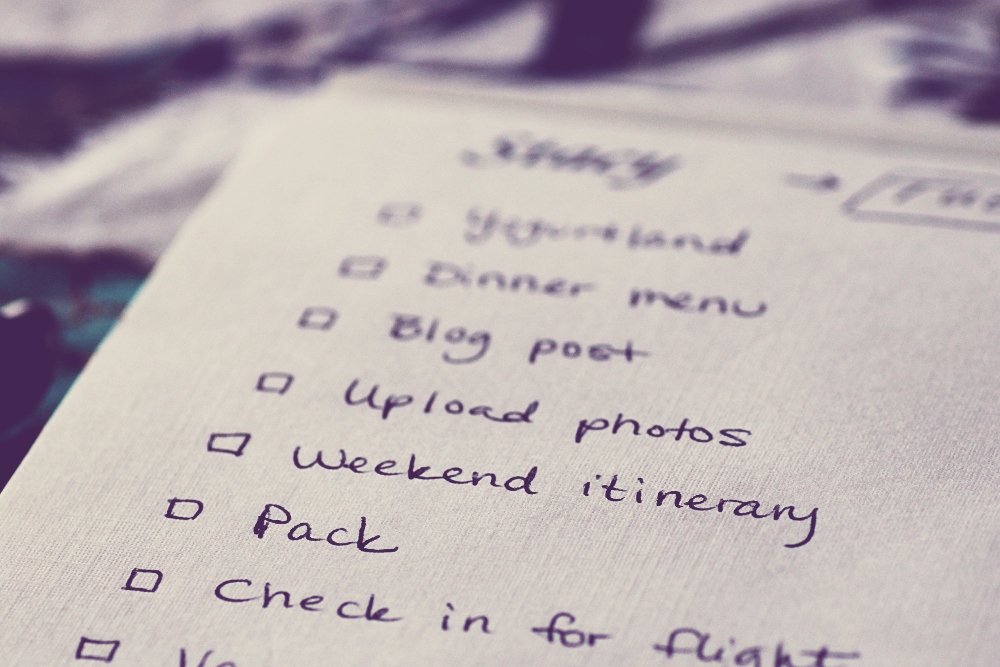 We’ve all been there. On the busiest days, making a to-do list is hailed as the best way to get things done. However, what this actually results in is an impossibly long list of chores that rewards the little tasks instead of the big ones.

Yesterday, an app was released by developer Nick Burka to challenge the to-do list. He claims that One Big Thing is used to help users achieve the most important task of the day, and worry about the smaller things later.

Nick Burka is the twin brother of Daniel Burka, the former creative director at Digg.com and currently a partner at Google Ventures. The brothers are originally from Prince Edward Island and co-founded the design agency Silverorange in 1999.

John Zeratsky, a design partner at Google Ventures and co-worker of Daniel Burka, inspired the concept for One Big Thing back in 2014. In a post in the Time advice blog, motto, Zeratsky writes how he developed the idea when he came to realize the flaws with the to-do list.

He drew out his concept on a sticky note every day, which featured one large box in the middle, where he listed his big task for the day, flanked by several smaller boxes for smaller tasks.

After tweeting out a picture of his sticky note one day in July, it spread quickly. One Big Thing improves upon this original system, he says.

On the website built to promote the app, Nick Burka writes that there is no such thing as having multiple priorities, but that a person should have simply, one priority.

Hopefully, with a little help, frustrated list-makers everywhere will be able to accomplish One Big Thing today.

One Big Thing is currently free in the App Store and is only available to iOS users.