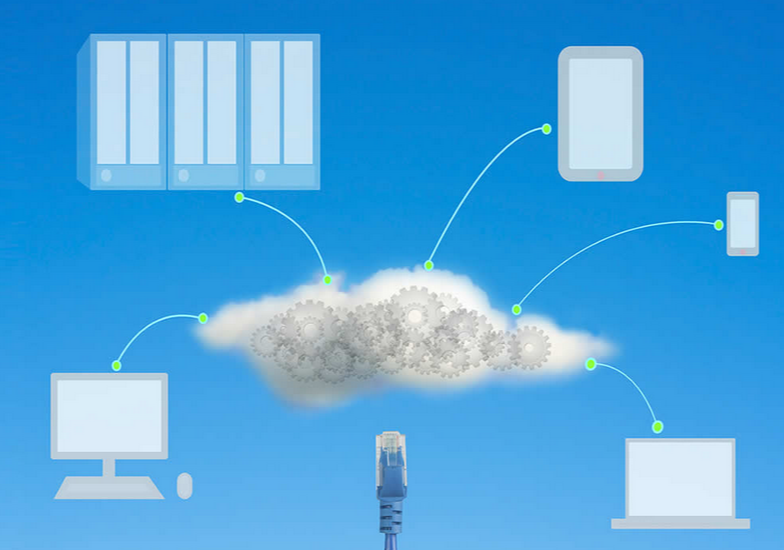 The funding is coming from New Enterprise Associates, a US-based firm. IIX was founded in 2011 by Al Burgio.

“This is the biggest success story out of Niagara in recent memory. We are extremely proud of Al and his accomplishments with IIX,” says Innovate Niagara CEO Jeff Chesebrough. “This is a perfect example of how a company can leverage the local support networks to accelerate growth.”

The company is based in Niagara but also has an office in Silicon Valley, and was one of the first clients of Niagara’s regional innovation centre, Innovate Niagara, which is part of the Ontario Network of Entrepreneurs (ONE). IIX was also one of the initial tenants of the interactive digital media incubator, “the Generator at one”.

In 2012 IIX received a $450,000 investment through the Niagara Angel Network, with participation from members of the Golden Triangle Angel Network, which allowed the company to raise more money through FedDev Ontario’s “Investing in Business Innovation” program. The in February 2013 IIX secured a $1.25 million round from New York-based Dot Capital.

“It was truly a great experience to work with the team at Innovate Niagara,” said Al Burgio, founder & CEO of IIX.  “They provided great access to entrepreneurial resources and mentorship.  This, combined with the early support received by the Angel investment community, provided IIX with the ability to bring a concept to market.”

IIX also recently announced that Philip J. Koen has joined IIX’s Board of Directors. He is currently chairman and CEO of Intermedia, the world’s largest one-stop shop for cloud IT services and business applications.