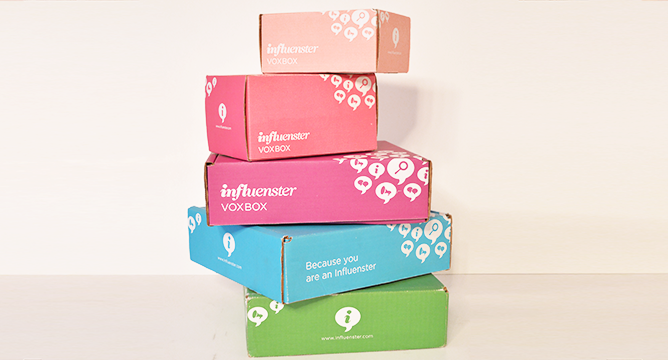 New York-based product discovery and review company Influenster announced that it is expanding its operations into Canada with the opening of an office in Toronto, making this the company’s first international expansion.

Influenster, which relaunched with a set of new products and features in 2012, specializes in building connections between its clients and different consumer groups to help consumers find new products and seek advice to make smart purchases through online reviews and other forms of user-generated content. The company also works toward driving more traffic for its clients and offer brands insights about their target markets.

The Toronto office, which will be led by director of business development Trey Geiger, will focus on offering these services to the Canadian market. According to Influenster, more than 10 percent of its users are already in Canada. The company says it chose Toronto as its first expansion outside of the United States because of the city’s reputation as a major tech hub.

“International expansion has always been a long-term goal of Influenster,” said Geiger. “As the first hire of Influenster’s Toronto office, I’ll be fostering strong ties with Canadian brands as well as deepening existing relationships with our clients. We plan to work closely with our team at the headquarters to create an exchange of ideas and innovation between New York’s tech boom and Toronto’s burgeoning tech scene.”