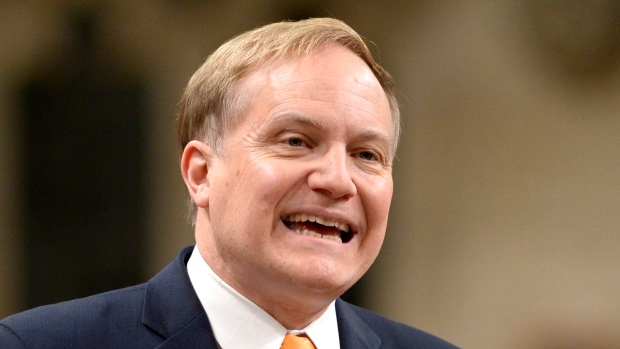 The NDP wants to force a vote on cracking down on employee stock options.

According to The Canadian Press, on Thursday the NDP tabled a motion calling on the government to act on its promise to increase taxes on stock options.

During the 2015 election campaign, the Liberals said that they would impose a $100,000 annual cap on stock options gains; currently, employees pay taxes on only 50 percent of their earnings from stock options as part of compensation packages. The government backed away from that promise in its first budget announced in March 2016 after outcry from the startup community, which stressed that stock options are used to attract key talent.

“Changes to the way stock options are taxed would have disastrous impacts on the ability of Canadian firms to scale into global technology giant,” said Ben Bergen, executive director of the Council of Canadian Innovators. “We strongly urge the NDP to meet with our members to better understand the access to talent challenges CEOs are facing, and to not advocate for a cap on employee stock options, which would hinder the industry.”

Finance Canada has said that the stock option deduction cost the federal treasury about $840 million last year. Critics also say that most stock options in Canada are given to wealthy senior executives.

“The world for most Canadians is increasingly unaffordable, involves more precarious work, and is a harder place in which to get by. Meanwhile, the wealthy and well-connected live in another world – an exclusive club with special access that exempts them from rules the rest of us play by,” said Peter Julian, the NDP’s finance critic. “This is both unfair and damaging to our country’s economy,” said Julian. “Canadians deserve comprehensive, progressive tax reform focused on fairness today. The Prime Minister can take concrete steps in this year’s budget to ensure the richest Canadians contribute their fair share.”

A vote on the motion is expected on Tuesday.

Photo by Julian Tang from The Canadian Press

The Next 36 Hackathon Showcases Canadian Talent In Wearable Technology

The Next 36 2013 Hackathon wrapped up over the weekend with over 140 undergraduate students wired up on Red Bull, coffee and wearable tech. The…