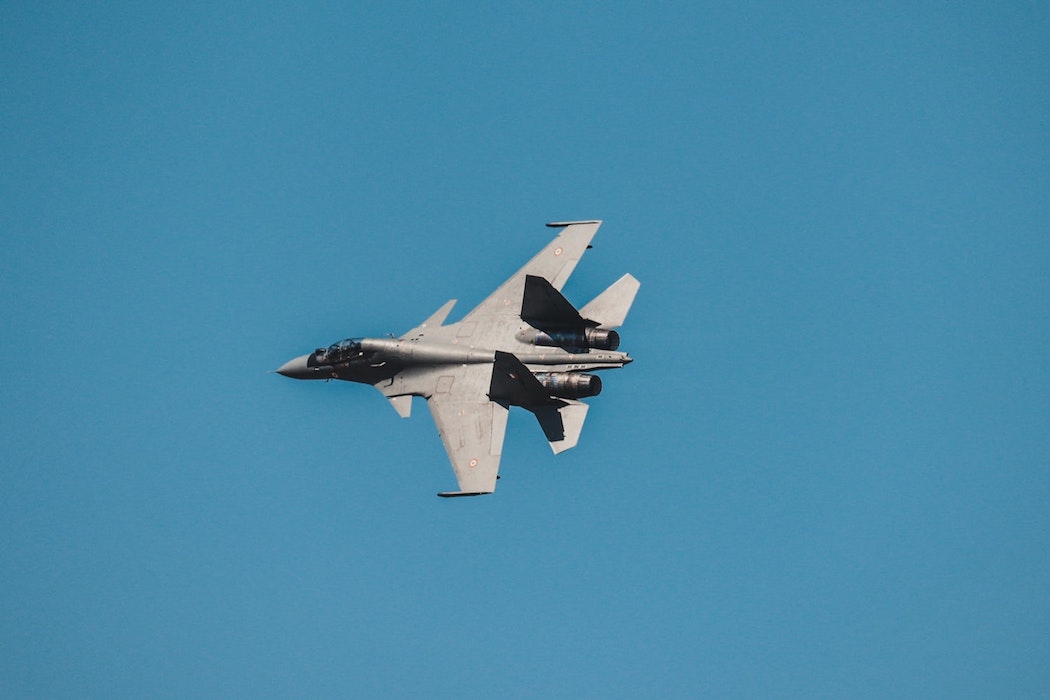 The Aerospace Industries Association of Canada (AIAC), a national organization that promotes and facilitates Canadian competitiveness in the global aerospace industry, has received a $49 million investment from the federal government.

Canada’s aerospace industry is at risk of being overtaken by other countries.

The government hopes to address the technological challenges of the industry and accelerate the commercialization of new technology by using the initiative to bring together companies, resources, and researchers in the aerospace sector to create a “national aerospace innovation ecosystem.”

“Our government is collaborating with our world-class aerospace industries, including small and medium-sized companies, to strengthen Canada’s enviable position as a world leader in aerospace and space innovation,” said Navdeep Bains, Minister of Innovation, Science and Economic Development (ISED). “With our best researchers and most innovative companies from across the country working together on the next breakthroughs in the field of aerospace, more Canadians will find good work developing and building the aerospace technologies of the future.”

This investment comes from the fifth stream of the Strategic Innovation Fund, which was originally created in March 2017 with $1.26 million. The government added an additional $250 million to the fund in June 2018 for steel and aluminum, in response to additional tariffs imposed by the United States. It also added $800 million in the 2018 Fall Economic Update and an additional $200 million total in Budget 2019 for cleantech and innovation in food processing.

The news of the $49 million for aerospace dominance also comes amid a recent report from the AIAC, that found Canada’s aerospace industry is at risk of being overtaken by other countries, should the government fail to prioritize it.

An ISED report found Canadian aerospace employment has declined by five percent, while GDP contributions from the industry have declined by four percent. That same report recommended restructuring the country’s procurement process for new technologies, which would involve opening up the industry to small businesses.

The online conference call software space is crowded, with little differentiation between services, and a similar user experience and frustrations associated with each, whether…