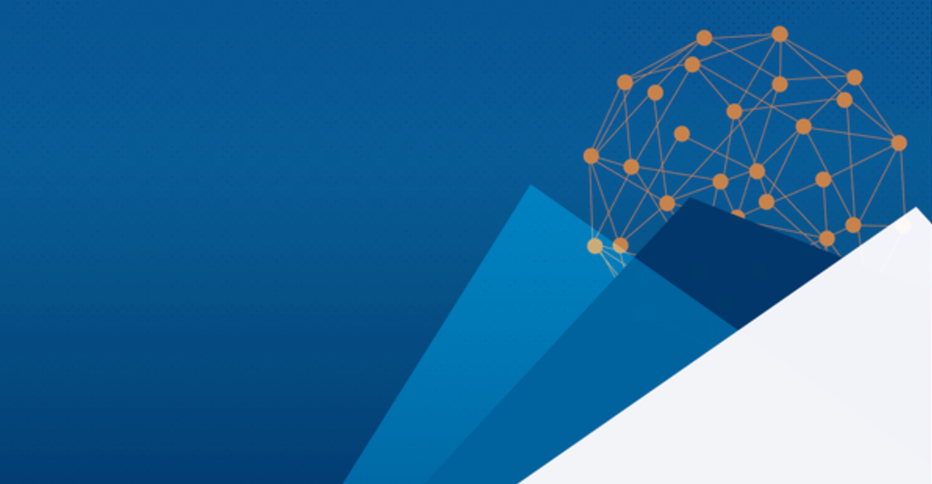 A NACO angel member or NACO partners can nominate startups for the Most Promising Startups of the Year award. The award’s finalists will be invited to NACO’s Founders and Funders Day to learn about angel investment, and have the opportunity to meet one-on-one with investors.

Following these meetings, NACO’s selection committee will award one international and one Canadian startup the Most Promising Startup of the Year award.

Apps like PopBooth have tried to capitalize on the nostalgia associated with photo booths, and digital photo booths have popped up at an increasing…