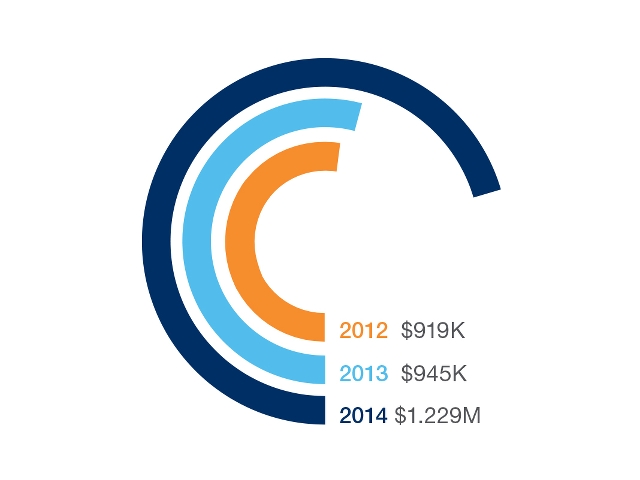 The National Angel Capital Organization (NACO) has released its annual report on angel activity in Canada. A survey of 30 angel groups, representing over 1,700 investors across Canada, the report for the first time includes data provided by Industry Canada on 110 angel-backed startups to provide a more detailed economic profile.

According to the report, Canadian angel groups made 237 investments in 181 companies in 2014, totalling $90.5 million, with an additional $110.4 million of funding leveraged into the investments. Over 80% of these investments fell into the ICT and Life Sciences sectors, with clean tech being a distant third. The report also states that 75% of all funding deals made in 2014 were syndicated (i.e. involving capital outside of the angel group).

Geographically, Central Canada dominated the report, accounting for 89% of all angel investment in Canada last year. The amount should not be surprising, as 63% of angels located in Central Canada, followed by 30% in Western Canada, and 7% in Eastern Canada.

The NACO report indicated that new angel investments increased by 66% in 2014, with the average deal size reaching $1.2 million, a mean greater than the results from 2012 and 2013.

Download the 2014 Report on Angel Investing Activity in Canada: Harnessing the Power of Angel Investors

AVIN Waterloo Ventures Fund, which invests in startups that are working on autonomous vehicle technology and connected transportation solutions, has announced the first cohort…