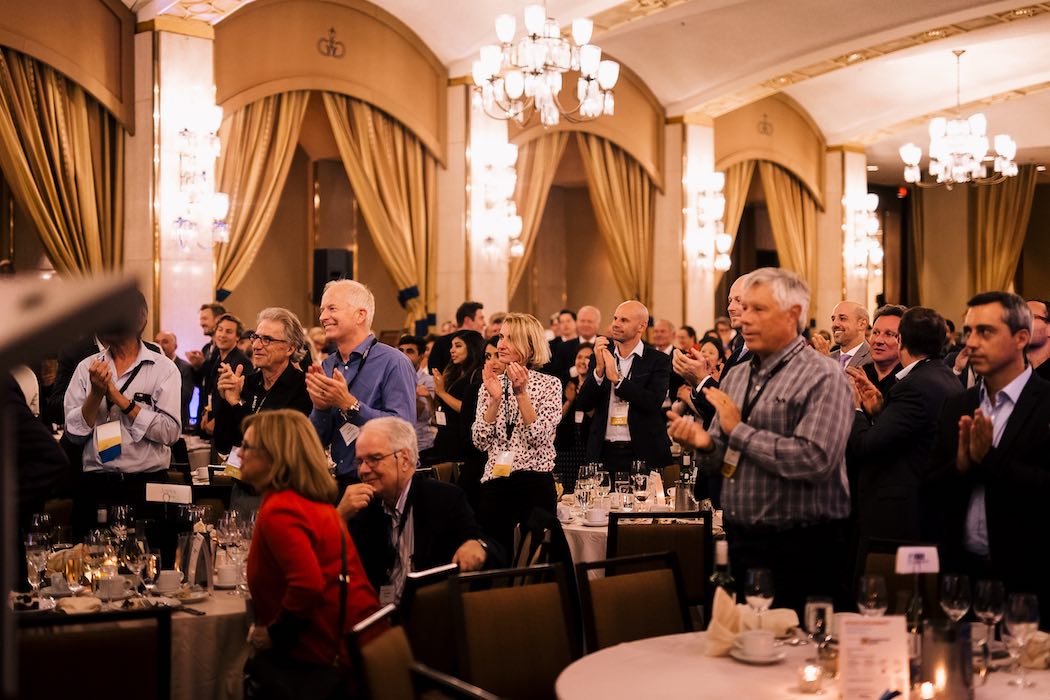 The National Angel Capital Organization (NACO) has announced the winners of the 2019 NACO Awards, recognizing the best exit, most promising startup, and angel of the year.

“Canada has all the ingredients to produce the next wave of global companies.”

“Canada has all the ingredients to produce the next wave of global companies,” said Claudio Rojas, CEO of NACO. “All across Canada, we have extraordinary entrepreneurs, in remote communities, small towns, and large cities, working tirelessly to build companies that will create the next wave of good paying jobs for Canadians.”

Patrick David, CEO of COLO-D and angel investor Mike Cegelski were the recipients of the 2019 Exit of the Year. COLO-D, a data centre solution provider for large enterprises, operates two major data centres in Canada powered by low-cost, 99.9 percent clean energy. Cegelski, the angel investor that backed COLO-D, was awarded NACO Angel of the Year in 2015.

Victoria-based Open Ocean Robotics was named the Most Promising Startup of the Year for 2019. Open Ocean Robotics produces energy-harvesting unmanned autonomous boats equipped with sensors and cameras to make oceanic observations and instantly relay them. They offer a safer, more efficient and affordable way to collect data compared to conventional crewed vessels. Using solar or wind power, their boats produce no greenhouse gases, noise pollution or risk of oil spills, and can travel non-stop for a year.

Derrick Hunter was selected from over 4,000 angel investors, as Angel of the Year. Hunter, based in Calgary, is president and CEO of Bluesky Equities (one of the most active angel investors in Alberta) and founding partner and fellow at Creative Destruction Lab – Rockies. He is the former co-founder of Wild Rose Properties, with a portfolio valued in excess of $1 billion. Hunter also recently participated in a $15 million funding round for Calgary-based ZayZoon, a provider of employee financial payroll feature.

“Over the past nine years, NACO members have made 2,224 investments in 1,472 companies, totalling more than $853.3 million of direct investments to support entrepreneurs who wish to scale their companies,” Rojas said. “Angel-backed companies between 2010 and 2017 generated $1.66 billion in revenue and created over 7,700 jobs. This award recognizes Derrick Hunter’s contributions to entrepreneurship, job creation, and economic prosperity in Alberta.”

Congrats to the team at Uberflip! The Toronto-based company has just declared that they’ve passed 1,000 paying customers for their digital publishing and content…