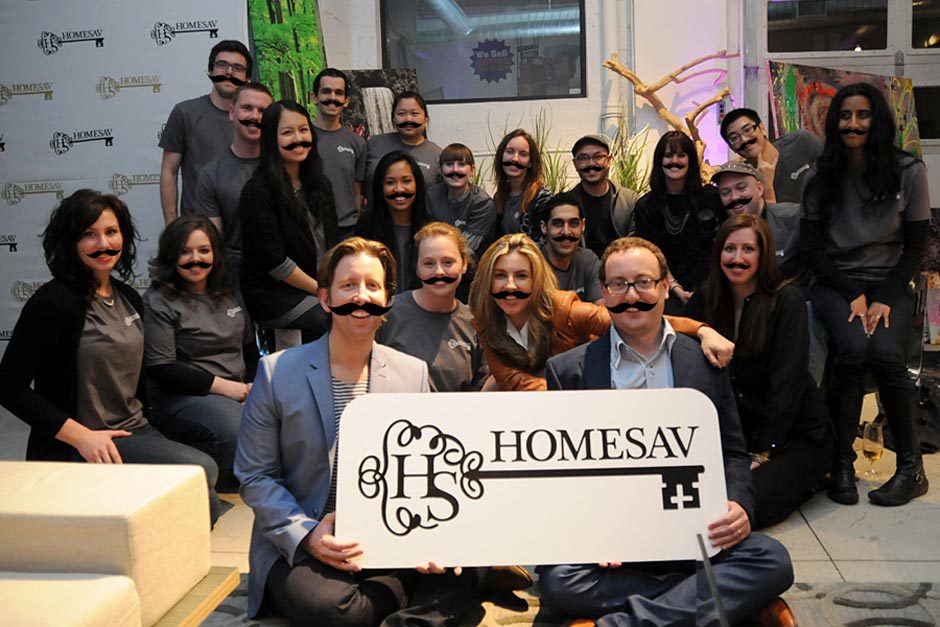 In late July we reported that Toronto-based private shopping “club” for home decor and lifestyle products HomeSav had been acquired by Waterloo’s Rebellion Media. Rebellion Media was on a shopping spree of its own at the time, having acquired 13 media properties in 13 months.

Now it looks like Rebellion temporarily pulled the plug on the startup that boasted over 280,000 members and nearly a thousand brands. As well, half to three-quarters of the staff have lost their jobs.

HomeSav cofounder Alexander Norman explained that it’s a momentary “restructuring” as the company pivots its vision. Unfortunately, he said, the company’s budget has also been affected which means several team members were released.

“We basically stopped accepting sales for the foreseeable future and we’re currently working on a new version of the site with a different value proposition, and that’ll probably launch in the middle to end of Q1,” Norman told BetaKit.

The new site could turn into something more along the lines of an Everlane.com, the popular American luxury clothing design and manufacturing company that sells low-cost, high-quality goods by cutting out middlemen.

“The products will be our own brands and there will be some partners who can lend their celebrity status to us,” said Norman. “Everything is still being worked out and nothing has been finalized.”

The terms of the acquisition back in July were not disclosed. Rebellion Media was founded by serial entrepreneur Ted Hastings who’s has successfully raised largest private equity financing in Canadian history at $160 million. At the time of the sale he said, “HomeSav fits well into the Rebellion network, expanding our e-commerce and lifestyle-oriented offerings while providing HomeSav with digital tools and expertise to continue its growth.”

The exit looked good at the time for both HomeSav and Rebellion Media, as HomeSav boasted a highly female user base, something Rebellion likely saw as a growing segment that it wanted to focus on. At the time Rebellion also purchased a number of intuitive portals such Sortable, catering to comparison shoppers for technology purchases, and Incentivibe, which focuses on setting up contests for blogs and websites.

While Norman looked ahead towards what he sees as a bright future, the events touch on the subject of which acquisition offers good ideas, and which aren’t. While we can’t be sure what the rationale is for now, we’re guessing that when HomeSav signed the exit papers they probably didn’t foresee having to let go most of their staff six months later.

F|T: The FinTech Times – Not another Lending Club