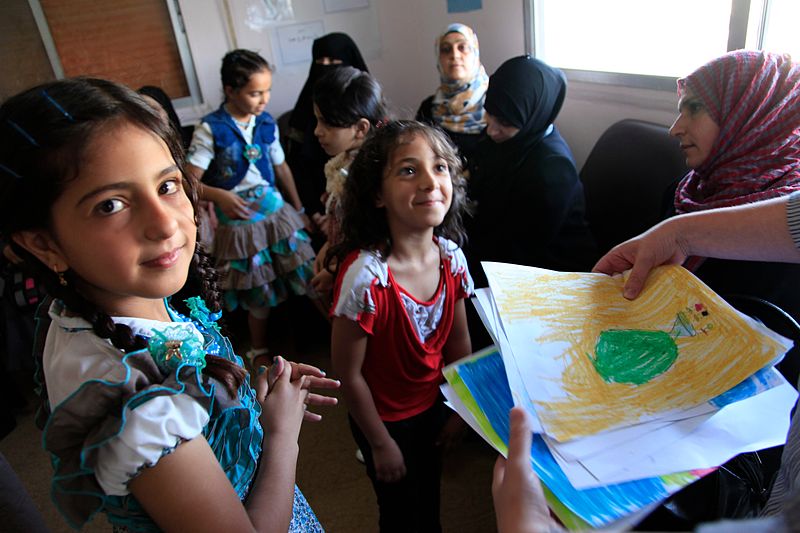 When it comes to the Syrian refugee crisis, Canadians overall have been demonstrating their capacity for kindness: Syrian refugees were recently welcomed at the Calgary airport with open arms from strangers, and our Governer General held an entire forum on how to welcome refugees.

For the Canadians that have the good will to get involved but don’t know how, one Montreal-based startup is hoping to alleviate the process. WeHost, taking a page from AirBnB, is providing a platform for Canadians to volunteer their homes and shelter refugees for up to two months.

“Overwhelmingly, people want to help and people are ashamed Canada hasn’t helped more,” Jenviev Azzolin, co-founder of WeHost, told the Montreal Gazette. “And this wouldn’t be for six months or a year but just for a bridge period when they arrive — a maximum two-month commitment.”

So far, about 225 Canadians have signed up to host, and Azzolin approached Quebec international relations minister Christine St-Pierre and federal heritage minister Mélanie Joly, who were apparently receptive to the idea. “Sometimes it’s hard to find the financial capacity to donate but it’s easier to contribute a spare bedroom or basement,” Azzolin said.

Like most entrepreneurs, Saba Mohebpour founded his company out of a problem he experienced himself. While trying to open his own ecommerce shop in…