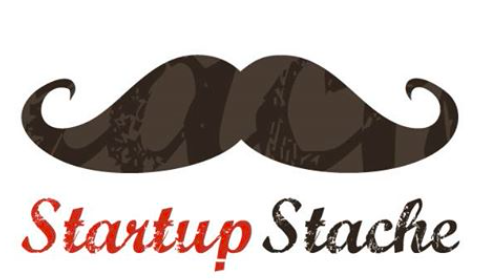 A group of Montreal startup founders and investors are joining together to raise money for prostate cancer awareness, forming the “Startup Stache” team in the hopes of raising $5,000.

The team is raising its money not through the global prostate cancer awareness giant Movember, but rather Procure.ca, another Quebec-based prostate cancer research firm that is also providing fundraising portals. Procure.ca’s founder Marvyn Kussner died in June, while its general manager, Laurent Proulx, found out he had prostate cancer when he was 47, a relatively young age according to Nault.

Proulx founded Nstein Technologies Inc, which went public and was sold to OpenText in 2010. After that Proulx decided to try and help improve prostate cancer research.

“So [in Procure] he’s basically running a big bio bank that collects and processes tissues form your prostate so that you can understand how it goes from generation to generation,” said Nault. The Biobank is a collaborative organization with long term partnerships with the four Québec universities and the Fonds de recherche en santé du Québec. It collects and stores high quality biological materials relating to the cancer, like prostate tissue, blood and urine.

One of the reasons the Startup Stache crew chose Procure was that Movember raises a significant amount of money in Quebec but unlike Procure, it doesn’t proportionally return that money to Quebec-based research and initiatives.

As the Startup Stache crew’s efforts pertain to the startup community, Nault explained that one of the best channels for people to band together for a good cause is the startup world.

“They’re so connected via social media and they’re such a closely-knit community that we said, ‘why don’t we try to group together the startup community and get them to try to create this change?,’ and so that’s where the idea came from,” said Nault. “We’ve got a great community, they mean well and I thought it matched up well.”

He emphasized that clear communication and awareness is crucial to the cancer that is 95 percent curable if treated early enough. His father had prostate cancer, and the principal at iNovia explained that getting involved in any charity is always a personal decision. A friend of his died from cystic fibrosis, and thus Nault is also quite involved with charities revolving around the genetic disorder. “It’s what hits home close to you,” he said.

For Cournoyer, the Real Ventures partner, both his father and his grandfather had prostate cancer. He said if its easy as growing a ‘stache and raising some money then why not?