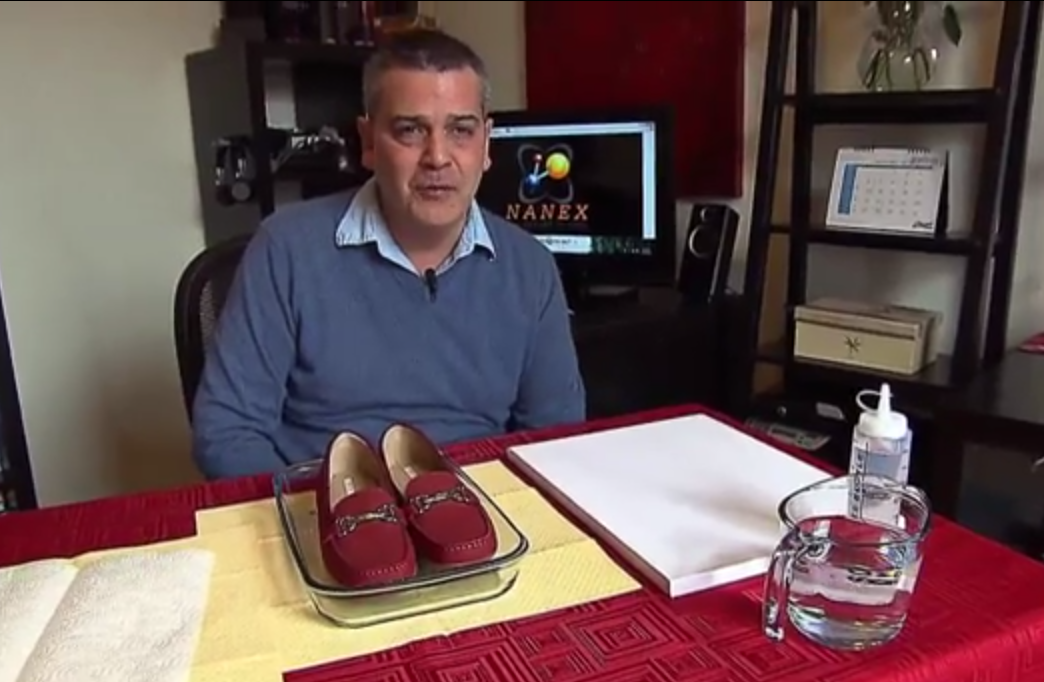 Ever since it was reported last month that Nissan developed what’s being labelled as the “self-cleaning car”, pundits have been calling for the end of the carwash. It’s all being made possible by a technology available since the 1980s called “Superhydrophobics”. Lately though the tech’s popularity has skyrocketed.

Engineers at Nissan’s European Technical Center in Bedfordshire, England applied a superhydrophobic and “oleophobic” paint finish called Ultra-Ever Dry, which was developed and patented by UltraTech International, on the new Nissan Note supermini. The ultra-resistant paint can repel water and oils, as well as dirt, dust and mud.

Nissan has already told reporters that the water-resistant car will likely hit the “after-market,” meaning once a person buys the car they can get the treatment after for about $700.

Recently a Montreal-based entrepreneur landed on CBC’s The National to show off Nanex, a Belgian-Canadian company that produces the water-resistant coating. Clayton Berg is no stranger to Canadian tech media: in April 2013 I wrote about his company OpiaMusic, a music-sharing startup that wanted to return more profits to the musician’s themselves.

Now Berg is representing Nanex, the young, but innovative company specializing in the commercialization of nanotechnology discoveries and inventions. Its first and flagship products are based on protective coating technologies, combined with special nano particles as well as cleaning and protective properties.

“You can pretty much coat anything on earth with this,” Berg told the National.

Waterloo’s Clearpath Robotics is saying “hasta la vista, baby” to any involvement within ‘killer robot’ technology. (And yes, this is an actual serious thing, and…