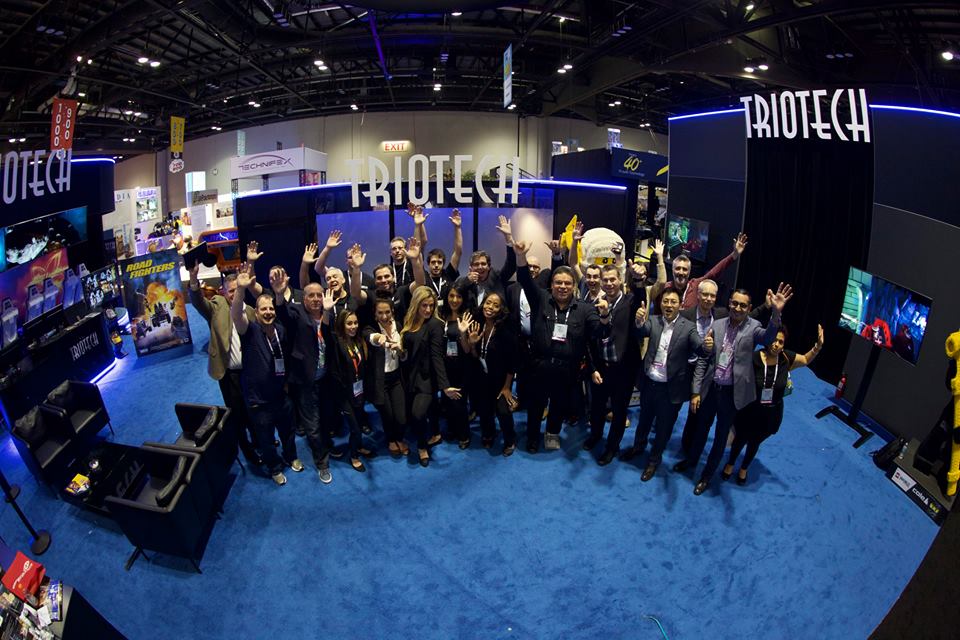 “This $40-million investment is aligned with our commitment to further the international growth of high-performing Québec businesses that put innovation at the heart of their business plan,” said Christian Dubé, executive vice-president, Québec of la Caisse. “With its leading-edge products and creative employees, Triotech is well positioned to benefit from the growth opportunities generated by the significant digital and interactive shift in amusement parks around the world.”

Triotech was founded in 1999 with a goal of creating “multi-sensorial experiences” to amusement park rides. Triotech products are installed in more than 50 countries and the company says that 53 million people have experienced them; in 2015, Triotech developed its Maestro technology, which relies on hand gestures. The rides integrating this technology are currently being deployed in certain Legoland amusement parks and will be deployed more extensively throughout the world in the years to come.

“Triotech is among the innovative companies that do Québec proud on the international stage, and it continues to think big,” said Normand Chouinard, executive vice president of investments at the Fonds de solidarité FTQ. “By taking a stake of $40 million in Triotech, the Fonds will be right there to support the company in its development plan and in so doing, further the creation of quality jobs in a growing industry.”

15 percent of Canadian occupations to decline by 2030, says Brookfield Institute

Fifteen percent of Canadians are currently working in occupations projected to decline by the year 2030, while 19 percent are in occupations expected to…