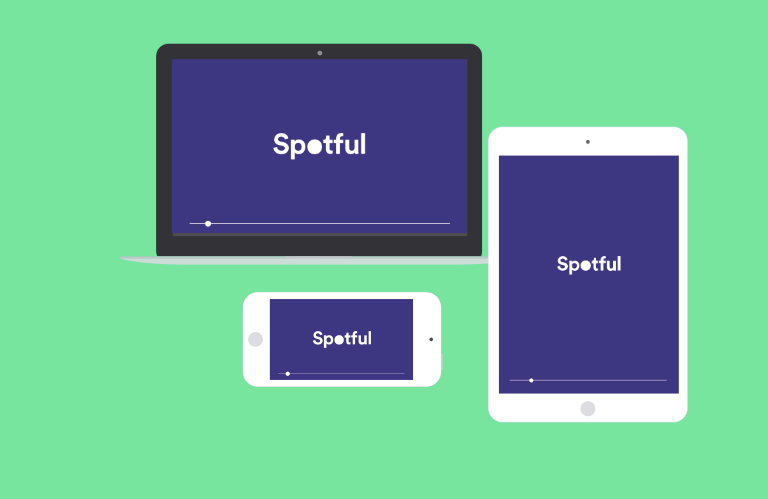 Although Spotful launched only three months prior, the Montreal-based startup has scored a major partnership with one of Canada’s hottest companies: Shopify.

Spotful produces a toolset that allows publishers to embed web apps into shareable videos. A chance meeting at the May FounderFuel Demo Day (back when they were known as Spot), led them to collaborate on a new application that allows Shopify merchants to sync their inventory with an online video editor, embedding product info and a shopping cart inside videos with a few clicks.

Spot team is up next. Apparently @Shopify peeps are big fans. #FFDemoDay

“We found an immediate fit with the Shopify team and we’re thrilled to be releasing this new application together,” said Spotful CEO Andrew Murray. “Our hope is that by complementing Shopify’s commitment to users with our vision and technical solutions, we’ll enable an unparalleled online shopping experience to both customers and merchants.”

OK now I see why. Spot makes video actionable content and they're going to make a bajilliin dollars. @shopify should buy them now #ffdemoday

For its part, Shopify seemed just as excited by the ability to further expand the monetization opportunities for its merchants.

Of course, the question then becomes, if Spotful is such a great fit, how long until Shopify (or perhaps Kitchener-Waterloo’s Vidyard) makes an acquisition offer?

Startup Genome is looking for entrepreneurs to participate and add their insights for its 2019 survey. The yearly report dives into tracking ecosystems and…