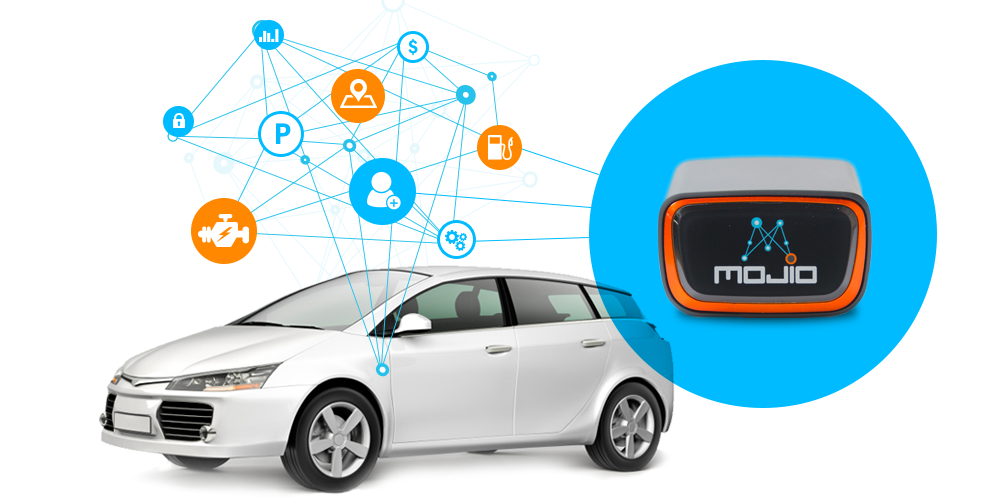 Vancouver-based Mojio has raised a $19 million CAD Series A in a round led by the Amazon Alexa Fund and Deutsche Telekom, a European telecommunications provider.

Mojio’s open platform allows all cars to become connected cars with its hardware. Last year. Mojio launched an app marketplace, which included apps such as one that sends out maintenance reminders and a car-tracking app to prevent theft.

“The Mojio team has built a leading, scalable platform and mobile app for connecting the 500 million+ unconnected cars,” said Thomas Vogel, investment director of Deutsche Telekom Strategic Investments. “Deutsche Telekom and other smart operators love the hardware-agnostic approach and have plans for rolling out Mojio globally. Kenny Hawk (CEO) has built an experienced team with a track record of building highly successful businesses and we look forward to supporting Mojio’s growth.”

Amazon and Deutsche Telekom will act as operator partners for Mojio as the company looks to expand in US and European markets. Mojio provides the platform and the mobile app behind T-Mobile’s SyncUP DRIVE, its all-in-one connected car solution that launched nationwide on November 18.

“The connected car market is heating up and our strategic investors are fueling our penetration with wireless operators and OEMs globally,” said Mojio CEO Kenny Hawk. “This latest round of funding will enable us to grow our engineering talent in Palo Alto, Prague, and Vancouver.”

Mojio is currently hiring engineers for technology roles in Palo Alto, Prague, and Vancouver to support additional launches with wireless operators in 2017.

Amazon Alexa and Mojio have been working together for over a year, with Mojio developing one of the first Alexa skills for connected cars. For example, users could ask Alexa questions like “Alexa, ask Mojio how much fuel my car has.” With this investment, the Alexa Fund is helping fuel the development of Mojio’s second generation Alexa Skill, which will harness the automotive data being collected by Mojio’s open platform and bring new capabilities to Alexa.

“Alexa now has more than 6,000 skills, and what we hear from customers is that some of the most useful skills are those which connect people to everyday tasks,” said Steve Rabuchin, vice president of Amazon Alexa. “We’ve been impressed with Mojio’s innovation in the connected car space, and we’re excited to help them expand their capabilities and bring new, innovative skills to Alexa.”

Dalhousie University has announced the teams that have been accepted into its LaunchPad cohort, which gives 10 groups eight weeks, access to mentors, and…