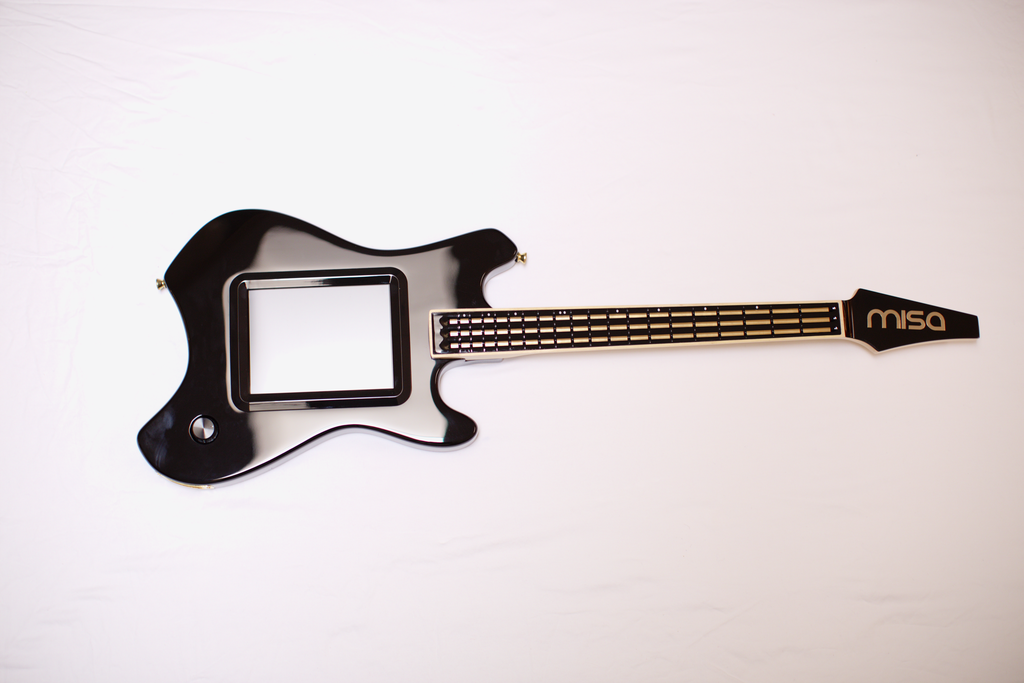 Over the course of the past few years, we have witnessed electronic dance music (EDM) as a genre reach critical mass across North America. A brand new generation of “ravers” has risen to prominence, and for the first time since the genre’s inception in the 1980’s, the US market has been blown wide open, moving EDM from the margins of the industry to the forefront of mainstream musical culture.

So too has this market proved receptive to global tech startups. Sydney, Australia-based Misa Digital has recently garnered buzz for the release of the Tri-Bass.

Deeply rooted in digital technology, EDM is a genre that developed during the era of personal computers. From a technical standpoint the genre is ever evolving, which is why there has never been a more perfect time for a tech startup like Misa Digital.

The Misa Tri-Bass is essentially a MIDI controller, comprised of a touch sensitive neck and a touch screen. The Tri-Bass produces absolutely no sound of it’s own unless connected to a sound generator such as a synthesizer or a computer, so that really places it’s potential as an electronic instrument in the hands of the user.

Michael Zarimis, Misa Digital’s founder, designed and engineered the Tri-Bass around the idea of helping bands to perform electronic music live. While this isn’t the first attempt at creating a digital guitar – numerous companies have tried since the 80’s – this is the first time one has been engineered with the electronic music producer in mind. “There have been a lot of attempts to create digital guitars in the past,” said Zarimis. “None of them have ever been popular because they’ve tried to much to be like guitar simulators (something that looks like a guitar but that makes synth sounds). These instruments, in my humble opinion, are so focused on replicating the feel of a traditional guitar, they don’t provide a single feature that is actually useful for modern electronic music.”

Prior to the creation of the Tri-Bass, Zarimis released the Misa Kitara in 2011. While it’s more guitar oriented-design was relatively well received, the Kitara lacked a definitive focus. “The thing about creating electronic music,” said Zarimis, “is that it is inherently different than playing a guitar. These guys are using pads, and interfaces, and controlling effects, the idea of plucking a string just didn’t compute.”

Zarimis has also weathered his fair share of criticism from guitar traditionalists who are worried the product is seeking to replace real instruments in a live setting. “Some guitarists really don’t like change. They think modifying a guitar is “blasphemy”. The future of music is my focus, not replicating what has happened in the past. If you want to play traditional electric guitar only, then I totally agree that you should buy a Strat, Les Paul, Jackson or whatever.”

Misa Digital is about bringing electronic music into the realm of live performance. The idea is to create the potential for a digital band of musicians to sound electronic, but to have an incredible live performance aspect as well.

While digital drums and keyboards have long been in existence, digital guitars are really the last missing piece of that puzzle.“Most EDM artists aren’t really performers playing on stage with instruments,” said Zarimis. “Now, that’s not true of all of them of course, but in general you’ll find that most are making music in studio and not in real time.”

Zarimis sees the key problem as being the current separation between the two very distinct groups. “The live performance side is drums, keyboards, guitar, and a singer, while the electronic music side is usually two guys behind decks playing to a crowd,” he said. “On one hand you have guitarists that know how to play instruments but know nothing about sound engineering, and on the other hand you have electronic music producers who don’t know how to play instruments but know everything about sound engineering. If you imagine those two circles intersecting, there are probably a very small number of people who know how to do both.”

With this in mind, the Tri-Bass strives to be an alternative method for both electronic artists and guitarists to achieve those same sounds live.

As one might expect, introducing a new instrument takes time. “Misa is the kind of company that has to grow organically,” said Zarimis. “It’s not going to blow up over night. Musicians are very traditional, so the only way it can really happen is by slowly gaining more adopters.” With UK band Muse and famed Trance producer/DJ Armin van Buuren having already incorporated the instrument into their live sets, the wheels are certainly in motion.

“Electronic music is 50 percent what you play and 50 percent sound engineering,” said Zarimis. “That’s why artists like Deadmau5 and Skrillex sound so incredible; there has been such a huge effort put into the sound engineering process. People hear the name Tri-Bass and think, ‘oh it’s just a bass version of the Kitara, that sucks,’ because nobody likes bass guitars. But, the real truth is that bass is the new guitar sound, and I want to evoke the idea that there can be this really cool bass-synth sound capable of driving a live audience into hysteria. The Tri-Bass has been designed specifically for tomorrow’s electronic music.”

The Tri-Bass is currently priced at $649.00 USD and takes approximately 7-8 weeks to ship. Misa Digital is a one-man show, which means each Tri-Bass is hand made by Zarimis himself. For more information about Misa Digital or to order a Tri-Bass, check out the company’s official website here. 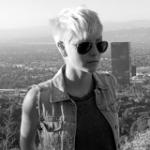 Juliette Jagger is a freelance rock and roll journalist based out of the city of Toronto. In an effort to document the immensely important people, places, and things that shape us as a culture, her work speaks to the human experience of rock and roll. It melds the old with the new while constantly striving to uncover what is about to be, and above all else it always centers itself around the idea of capturing the essence of rock and roll with words.

New Jersey’s Verizon Ventures, a VC arm of Verizon, and R/GA have announced the eight startups that are participating in its Media Tech Venture…