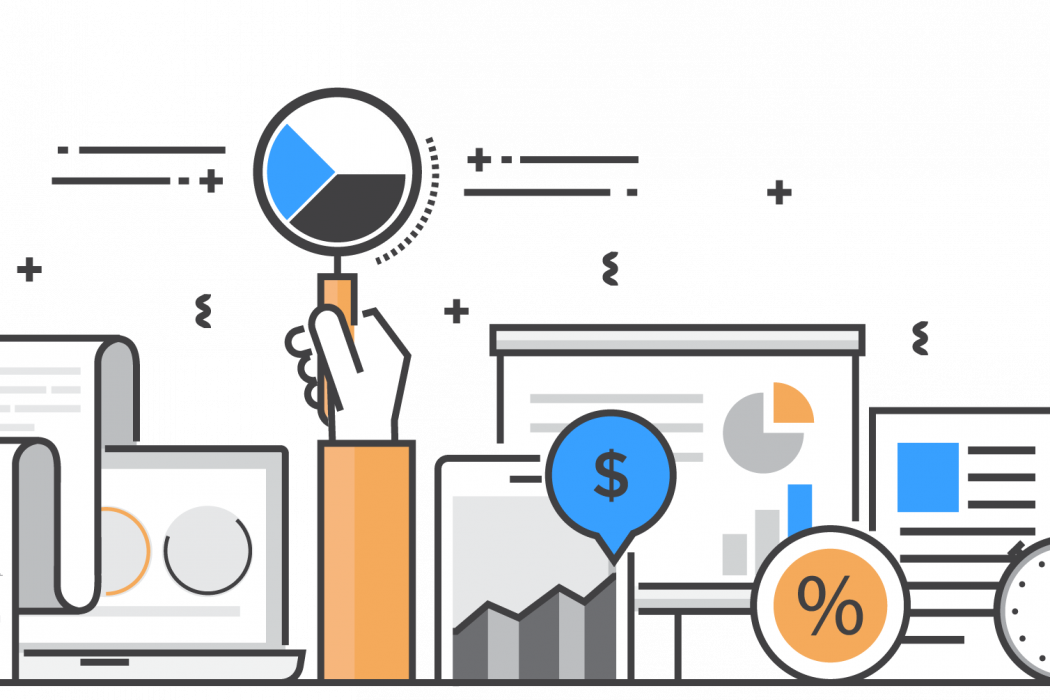 Ottawa-based Mindbridge Analytics, which uses AI and machine learning to help identify and eliminate financial crimes, has announced a $4.3 million seed round.

Mindbridge’s funding was led by San Francisco-based 8VC, Montreal’s Real Ventures, and Mars IAF. The round also saw participation from serial entrepreneurs and tech CEOs from Fresh Founders, as well as former executives of financial institutions such as Anatol von Hahn, who served as the group head of Canadian banking at Scotiabank.

Mindbridge’s AI Auditor, which became available in November 2016, aims to help professionals identify and eliminate financial crimes, reduce corporate liability, and enhance professional judgment using advancements in data science, machine learning, and AI. The AI auditor is being leveraged by financial auditors, governments, and not-for-profit organizations to sort through data, identify high-risk items, and outline entries and activities that should be investigated.

“Our goal is to restore trust in society, keep the government accountable, and to bridge and enhance professional judgment.”

“Mindbridge has developed an anomaly detection engine to help compliance and regulatory professionals reduce their workload by identifying suspicious activities,” said Solon Angel, chief strategy officer at Mindbridge. “There’s a lot of issues around regulatory data and financial crimes. People that look at the finances of a company have a higher requirement to be very careful. Our goal is to restore trust in society, keep the government accountable, and to bridge and enhance professional judgment.”

While many startups first focused on raising money and honing in on research and development, Angel says Mindbridge is “an unusual startup” in that in its early days it focused first on validating the market, and working in stealth with select organizations and financial firms before launching their product earlier this year.

Since the official launch of Mindbridge’s AI Auditor in early 2017, the company has grown to 30 people. The company was also recently selected to be a part of the Bank of England’s FinTech Accelerator program, where it will use its AI technology to analyze desensitized regulatory data to recognize and assess financial anomalies.

The company plans to use the funding to add a total of 10 people to its engineering, sales, and marketing teams, as well as increase its presence in the United States and Europe.

“We have incredible demand right now and we need to staff up to meet it. It’s as simple as that,” said Angel. “A lot of people raise money on speculation. We believe that a business should make money and have customers that are happy. That’s why this is not a tens of million dollar raise, but it’s a raise just to staff up in the mean time.”

The AI and machine learning ecosystem is heating up in Canada, with the recent launch of the Vector Institute and an increased interest in Canadian AI talent from tech companies like Uber and Microsoft. Angel says this increased interest and hype is in part due to the strong AI talent coming out of cities like Montreal, Toronto, and Ottawa.

“The Canadian policy makers have done a great job attracting talent and providing conditions to people to succeed,” said Angel. “And it’s not just in AI, it’s in a lot of industries.”

Mindbridge has an aggressive set of goals, including securing 1,000 organizations that use Mindbridge by 2019, generating $100-million in revenue in four years, and filing an Initial Public Offering within five years.