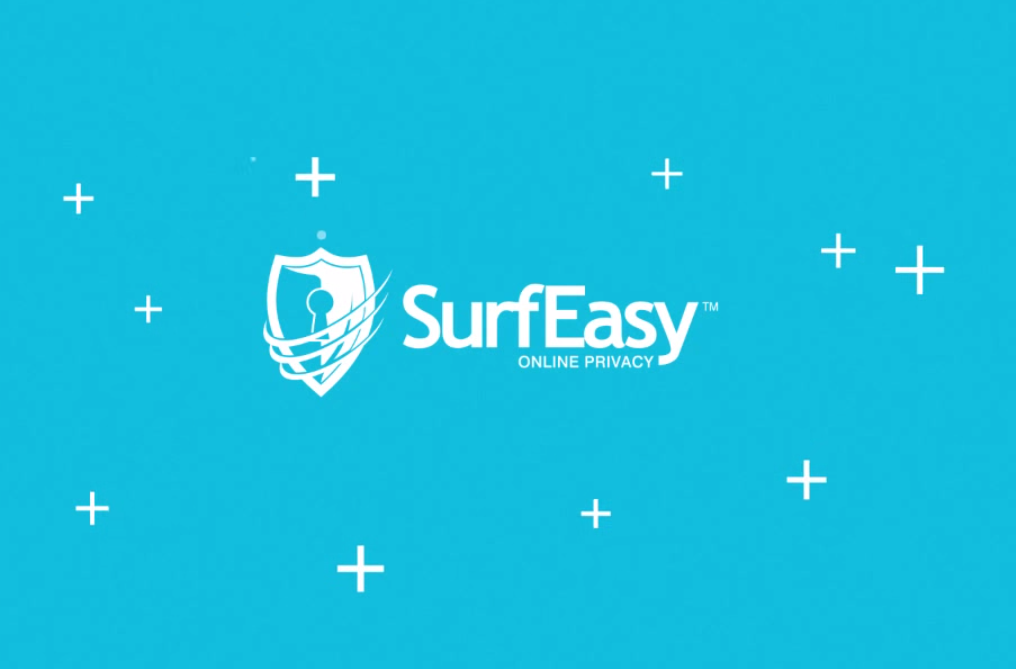 The startup currently has millions of users around the world, including about a quarter million who signed up when Turkey tried to stop its citizens from using Twitter. It was founded three and a half years ago and currently has an office at King and Portland streets.

Founder and CEO Chris Houston said the company makes software that allows people to surf the internet without fear that an Internet Service Provider, a hacker or those on public wifi hotspots are monitoring them. They used to make a USB key, which was about the size of a credit card, that could be used as a user’s own private browser with full encryption. Today though, it simply offers free, downloadable software for Windows and PC, as well as iOS, Android and iPad for mobile.

When he founded the company, Houston said that “the fundamental idea was that people were concerned with their online privacy and there was this massive swing of investment going towards cataloguing, monitoring and monetizing absolutely everything we do online, and we believed that the average user was outgunned and needed some tool to help him out online.”

With SurfEasy’s Virtual Private Network (VPN) solution, users can surf the net safely, privately and anonymously—without limits or restrictions, from all over the world. It gives users wifi security, IP address/identity protection, privacy protection (from everything you do online) and online freedom, more for those users living in countries like China.

“Things that you download, things your receive, absolutely everything is run through that encrypted tunnel, so you remain private and secure online,” said Houston. Hotspot security and surfing unsecured wifi networks are a big reason why people use SurfEasy’s product, and once they get on the network “it eliminates any information that can be used to track you online- your IP address, your physical locations, even with your most recent region, you actually get moved from a network layer, which means that that websites see SurfEasy, not you.”

Houston said his users fall under many different categories, including those trying to flee public censorship from governments. He said those from the western countries simply want to have access to the Internet and know they’re not being monitored. “There’s a growing demand and increased awareness in terms of how much of what we do online is sort of catalogued, either by big brother or big data,” said Houston. “I think it has reached a point where a huge percentage of us are looking for solutions to try and take back some of its online security.”

But with a service like this, there’s bound to be some proportion of users trying to block others from seeing their online history, likely because they’re doing something they shouldn’t be doing. Houston agreed that some people “may” be doing something bad with SurfEasy, and that the company complies with law enforcement “to the extent that we can”. He believes that the vast majority of users are regular, law-abiding citizens who just want to maintain privacy.

Next up for the company is an exciting six months, with a few major product releases, including a new tool for ad tracking prevention, “so our network will inspect the technology that is coming across and actually look for any ad tracking or cookies and we’ll strip that out before it even gets your device.”

They’re adding “truck loads” of users everyday and for now at least it’s all about putting their heads down and working on product.

Seattle-based FutureAdvisor is launching in public beta today to be “Mint.com for investing,” and is announcing an undisclosed amount of funding from Sequoia Capital and…