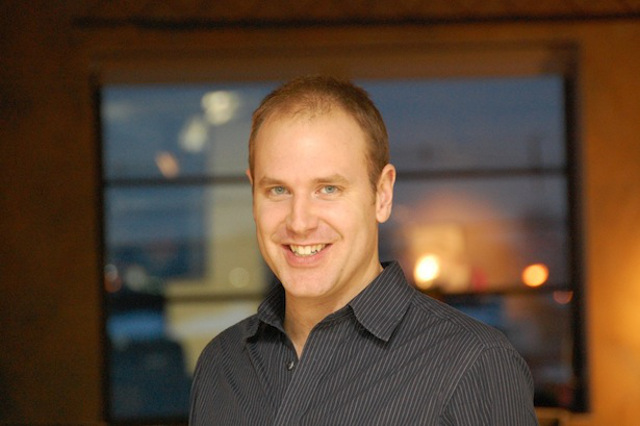 FreshBooks is looking for a fresh start.

In an open letter sent to customers this week, FreshBooks co-founder Mike McDerment let them know that this summer they would have access to a new FreshBooks, redesigning the product’s look and function.

The change was prompted by an examination of the FreshBooks product following the company’s recent $30 million round, which came almost ten years after its creation. “Once we secured that last round of investment, we started getting more ambitious about what we could do,” McDerment said in an interview with BetaKit. “It’s important to consider that everything is set up to succeed and we thought it was time to develop our platform for the next decade.”

“When we built the original version of FreshBooks, Saas didn’t exist as a concept.”
– Mike McDerment

McDerment argued that while the product itself has worked well over the many years of FreshBooks’ existence, it hadn’t actually evolved enough technology-wise. The company had to ask itself two main things: should they use its current technology base, or build something new? And once they decided — how would they even get there?

“When we built the original version of FreshBooks, SaaS didn’t exist as a concept,” McDerment said. “We go way back. So frameworks like Ruby on Rails, or some of the more modern web developer techniques, didn’t even exist when we started. And we haven’t been benefitting from those.”

McDerment declined to say what new features would specifically be part of the new platform, only that it is designed to make what they do simpler and allow users to collaborate more seamlessly. “Invoices, tracking expenses, collecting payments — these are problems that we have been solving. We’re designing how we can tackle those things better, and we’re setting ourselves up to expand and solve even more problems in the future,” McDerment said.

In his open letter, McDerment stated that rebuilding FreshBooks from the ground up was “a difficult period,” involving several failed prototypes. The difficulty inherent to disrupting your own business may be why the new version of FreshBooks will provide users the option to use either the old or new platform. “My experience has been that people don’t like to be surprised if there’s a piece of software that they like using every day. We’re just laying the groundwork for people so that they’re ready,” McDerment said.

It can also be taken as a strong demonstration that FreshBooks understands change can be scary for customers as well as companies.

“We take responsibility to help people with their businesses and their finances really seriously. We are literally the single thing people use to run their businesses in many cases and we recognize that they may not want to go to the next thing. We’d rather have them stay and be happy as a customer than be upset. It’s our belief that everybody will see enormous value in the new platform and chooses to use it, but we don’t want to be presumptuous.”

W|W: The Wearable Weekly – Not for the faint of heart