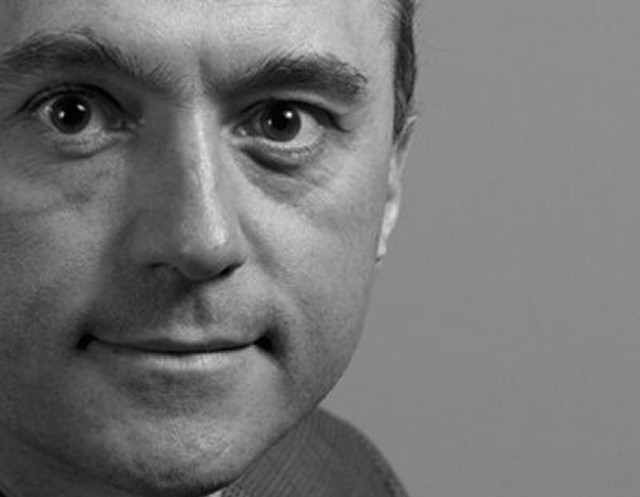 Last week, the National Angel Capital Organization (NACO) award for Angel of the Year, presented by BDC Capital, was awarded to Mike Cegelski. NACO gives the award to an investor that has made a significant contribution to Canada’s angel ecosystem, through a combination of investment, leadership, and mentorship, at NACO’s National Angel Summit.

Cegelski is an angel investor with Anges Québec, Québec’s angel investment association, and is currently on its board of directors. He has over 25 years of experience in the telecommunication and information technology industry. After founding companies like Beltron Technologies and iBWave, where he led both to successful exits, Cegelski is now a full-time angel and mentor who has invested in over 30 companies in the last five years throughout Canada and the US.

“Mike has been involved with our association since its inception. From 2010 to 2012, he served as chairman of the board of Anges Québec where he remains active as a director of the board today,” said Francois Gilbert, Anges Québec’s president and CEO. “His passion for our profession and his involvement in the investment community makes him an incredible angel. This award is well deserved.”

Cegelski said he would like to focus more on collaborating Quebec between the rest of Canada. “I want to see Québec represented better,” said Cegelski. “Bring us closer to what happens elsewhere in Canada, share ideas, share knowledge, and make it happen across Canada.”