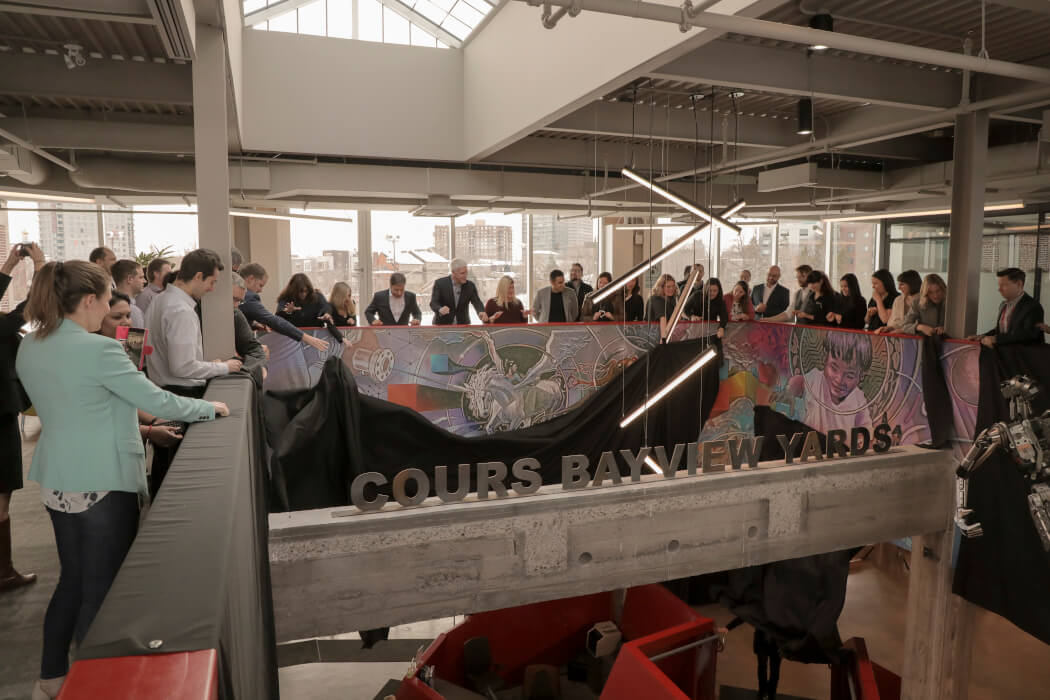 The partnership will see the two organizations jointly collaborate on programming and support for Ottawa startups, leveraging Invest Ottawa’s Venture Development program and launching the Microsoft for Startups program in the city.

“Ottawa is a burgeoning startup community, and Ottawa is a place where we see a lot of really fascinating startups.”

The partnership is the latest in a string of commitments made in Canada by the global startup program since naming Adam Nanjee as managing director for the country in January of last year. Microsoft for Startups also has partnerships with MaRS and OneEleven in Toronto, Volta in Halifax, Startup Edmonton, and BC Tech in Vancouver (Microsoft for Startups is also the sponsor of BetaKit’s AI Nation series, ed.).

Speaking with BetaKit prior to the announcement, Jeana Jorgensen, general manager, startup and partner experience at Microsoft, expressed a keen interest from the company in startups from the nation’s capital as well as across Canada. Jorgensen also noted that the partnership is the first time in Canada Microsoft has partnered with both a local tech hub and local government to support startups (the global tech giant has similar partnerships in six other regions).

“Ottawa is a burgeoning startup community,” she said. “What we’re trying to do is foster startups wherever folks are. We spend a lot of time in Toronto, Vancouver, and Ottawa is a place where we see a lot of really fascinating startups. But we see the fastest-growing startups [globally] coming out of Canada.”

It’s a sentiment matched by Michael Tremblay, president and CEO of Invest Ottawa, who noted that Ottawa has a similar tech density to San Francisco, with 9.9 percent of the local populace working in the tech sector.

Tremblay is also familiar with the support Microsoft can provide local startups, having worked at the company for 10 years prior to his new role. Beyond technical support and programming, Tremblay pointed out the opportunity to leverage Microsoft’s enterprise sales teams and partner ecosystems.

“This is a natural partnership,” he said. “Microsoft will tap into the ingredients here, and we’ll tap into Microsoft’s global reach.”

Those Invest Ottawa ingredients are unique relative to other tech hubs in Canada, and will provide Microsoft access to the city’s public sector-focused entrepreneurs. Tremblay, public sector VP during his time at Microsoft, highlighted three main markets for Invest Ottawa – connected communities (including autonomous vehicles and IoT), healthtech, and govtech – each of which benefits from the city’s trifecta of academia, industry, and regulators.

“There’s so much opportunity in the public sector,” Jorgensen told BetaKit, noting Microsoft’s ability to support social entrepreneurship through its partner networks and tech stack. Both Jorgensen and Tremblay teased additional social entrepreneurship announcements from the new partnership in the coming weeks, possibly related to International Women’s Day and both organizations’ commitments to diversity and inclusion initiatives. A few weeks after announcing the Ottawa partnership, Microsoft launched its new Global Social Entrepreneurship program, offering startups access to technology, education, customers, and grants – in order to help solve issues around health, environment, and social and economic equity.

The announcement coincided with an event hosted at Bayview Yards to celebrate the partnership, a tech hub backed by $38 million in government support from the City of Ottawa, the provincial government, and the federal government through FedDev. Tremblay, also the CEO of Bayview Yards, said the hub was the perfect landing spot for a social entrepreneurship initiative, with Build in Canada, an ISED Lab team, and the Canada School of Public Service all holding space in the building.

Jorgensen agreed, stating the location would help place Ottawa startups a step ahead. “We want to be where those [startup] communities are growing,” she said. “This is another stepping stone in the direction we’re trying to go.”

Apple Pay coming to Canada this year, but not for everybody

Apple Pay is coming to Canada by the end of this year, but it will be limited to American Express customers — at least…