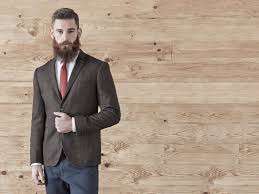 Frank & Oak became wildly popular with North American customers over the past few years by designing their clothes in-house, sourcing it from Chinese manufacturers and carving out its own style niche. The company told Forbes that 1.5 million active users purchased over 700,000 items in 2013, with 70 percent of the purchases coming from the United States.

It’s monthly “Hunt Club” continues to be a popular draw, where members receive monthly, curated style options sent right to their door. Whatever they don’t like, they can send back to the company postage-free.

In an effort to encourage Canadian student entrepreneurs to seriously pursue their ideas, the Queen’s Venture Capital Club at Queen’s University is hosting a…