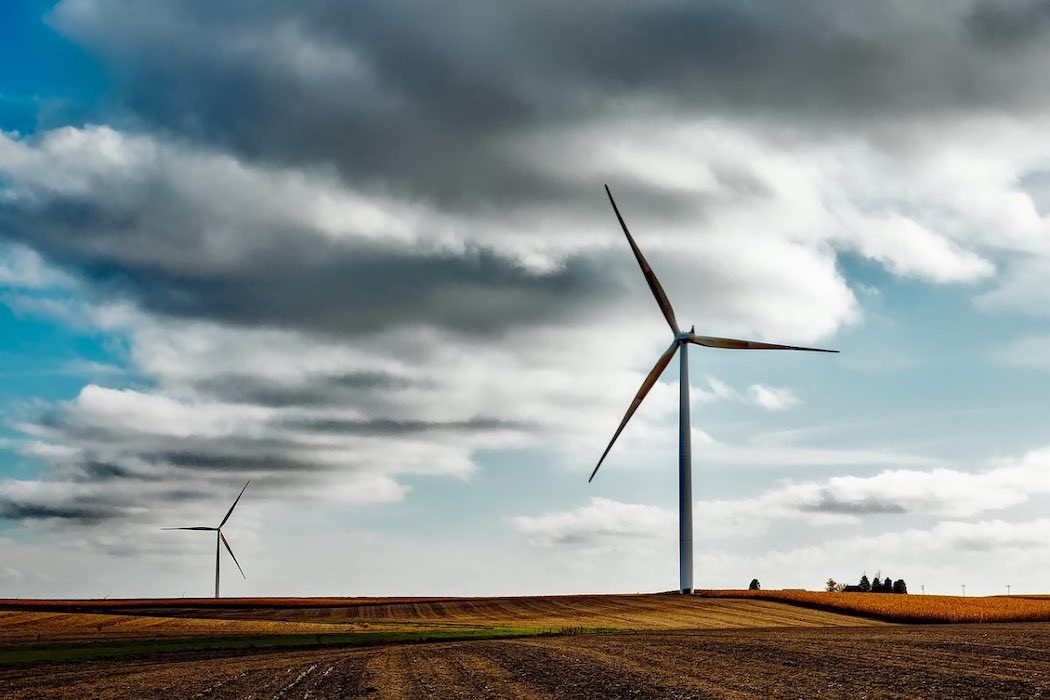 The acquisition followed shortly after mCloud went public on the TSX Venture Exchange.

The announcement of the acquisition followed shortly after mCloud was approved by the TSX Venture Exchange in December for a supplemental listing on the exchange of $23,507,500 in convertible debentures (a type of long-term debt that can be converted into stock) on the TSXV as a supplemental listing.

mCloud offers asset management solutions that use IoT, cloud computing, artificial intelligence, and analytics. According to mCloud, its acquisition of CSA would make it one of the largest providers of 3D asset management to nuclear power companies in North America. CSA currently provides 3D technology to facilitate plant operations to more than 80 percent of all nuclear plants in the United States. Its current customers include energy companies like Exelon, Dominion Energy, Southern Company, the Public Service Enterprise Group, and Toshiba.

The acquisition deal offers CSA additional payments for all of its outstanding stock including up to $1.65 million CAD ($1.25 million USD), based on certain (undisclosed) earnout conditions being met. The deal also offers common shares of mCloud worth up to $658,507 CAD ($500,000 USD). The transaction is expected to be completed by the end of January 2020.

CSA’s technology, including technology developed for use in the nuclear industries to provide accurate 3D asset data for large facilities, will be fully integrated into mCloud’s AssetCare platform. Through the integration, mCloud expects to enhance its platform’s 3D digital twin services and combine high-performance 3D with AssetCare’s collected asset data.

“We are very excited to have the CSA family join mCloud,” said mCloud executive Costantino Lanza. “By merging [CSA’s] technologies with the AI-powered capabilities we provide through AssetCare, we will be able to take accuracy to an entirely new level for numerous asset management applications.”

Lanza added that mCloud expects to have an increased demand for its services, including from its Smart Process customers in Western Canada, the Middle East, oil and gas hubs in the United States, and Southeast Asia. The company currently has twelve office locations worldwide and serves companies like Starbucks, Bank of America, Telus, and Dairy Queen. In August, it acquired Alberta-based Autopro Automation, a startup that specializes in the design and implementation of industrial automation solutions.

mCloud also recently announced that it intends to raise an, up to, $10 million CAD offering through a brokered private placement of special warrants, which would give its shareholders the right to acquire another tradeable financial asset. mCloud will issue special warrants at $4 per special warrant, each convertible into one unit of the company. The offering is scheduled to close by January 14.

Innovate BC and the BC government have announced Eric O’Neill and Tan Le as keynote speakers for the fourth annual #BCTECHSummit, taking place March…