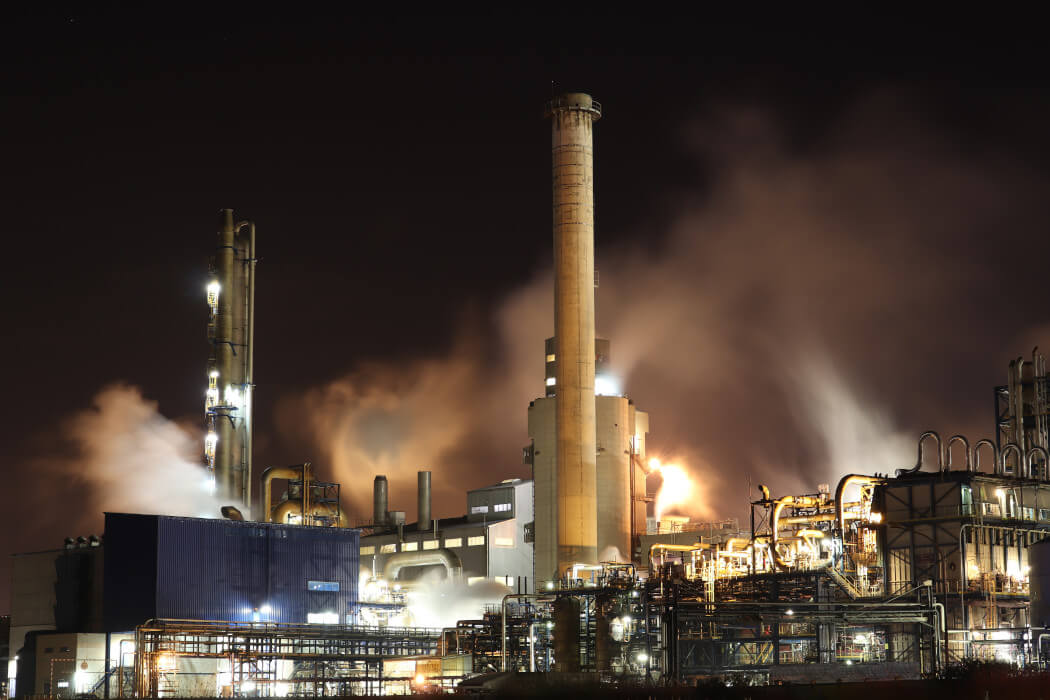 mCloud Technologies Corp hopes to raise gross proceeds of $9.5 million USD from a public offering as it begins trading November 24 on the Nasdaq Capital Market.

The AI and IoT company intends to use the net proceeds from the offering for growth initiatives in Saudi Arabia and the Middle East, acceleration of its ESG optimization applications, and for working capital and general corporate purposes.

“Our listing on the Nasdaq is a major milestone for the company and a validation of our growth strategy.”

The Nasdaq listing makes mCloud a dual-listed company as it already trades on the TSX Venture Exchange. The Nasdaq Capital Market is a tier of the Nasdaq containing early-stage companies that have relatively lower market capitalizations.

The company has already made inroads into the Middle East, announcing in the second quarter, ending June 30, 2021, that it had signed a partnership with URBSOFT in Saudi Arabia. URBSOFT offers design and technology services in digital product innovation, customer experience management, and digital transformation.

mCloud said, at the time, the partnership allows it to use its asset management solution to support the digitalization and ESG objectives of Saudi Vision 2030, the Kingdom of Saudi Arabia’s national economic plan.

While the company is aiming to raise gross proceeds of $9.5 million, deductions will come off that amount for commissions, and other estimated offering expenses.

“Our listing on the Nasdaq is a major milestone for the company and a validation of our growth strategy, the quality of our people and the value of AssetCare solutions,” Russ McMeekin, president and CEO of mCloud said.

“The past few years we have helped drive digital transformation with our AI-based asset management and ESG solutions around the globe,” he said. “The listing will increase our visibility in the marketplace to build long-term shareholder value while helping us facilitate our mission of enabling safer, more energy-efficient industries that power economic growth.”

Casa Pasta in Khobar City and Chick ‘n’ Dip in the Dhahran Mall in Dhahran City are owned by Althawaqh Food Company Restaurant Group which has more than 100 restaurants throughout Saudi Arabia. Plans are underway to expand AssetCare to other restaurants in the AFCO portfolio, according to mCloud.

The AssetCare solution enables customers at restaurants using the technology to scan a QR code to get live readings of the location’s indoor air quality before entering.

mCloud is not disclosing the value of the Saudi Arabia contracts.

“We were recently licensed by the Ministry of Investment in Saudi Arabia as the first cloud company to get approval to do business in the Kingdom. KSA [the Kingdom of Saudi Arabia] has embarked on an ambitious sustainability / ESG initiative by way of Saudi Vision 2030. This nicely positions us to be a driver for their ambitions,” a mCloud spokesperson told BetaKit.

mCloud claims it has over 100 blue-chip customers globally and more than 62,000 assets connected in thousands of locations worldwide. The company operates in the United States, Canada, the United Kingdom, Singapore, Australia, China, and Saudi Arabia.

Among the achievements in the second quarter, ending June 30, 2021, mCloud announced partnerships with three utilities in the United States (US) and Canada to help businesses optimize building air quality, and energy efficiency with support from the utilities. mCloud estimates the partnerships will make its AssetCare solution available to approximately one million buildings in the US and Canada.

mCloud closed a public offering in April, raising net proceeds of $13.1 million. The company is using the capital to commercialize its new AssetCare fugitive gas and leak detection solution, as well as to advance its business in the Middle East and Southeast Asia.

In February the company announced that it had entered into a deal with the crown corporation Invest Alberta to move its headquarters from Vancouver to Calgary in order to manage Alberta’s oil and gas assets more efficiently.