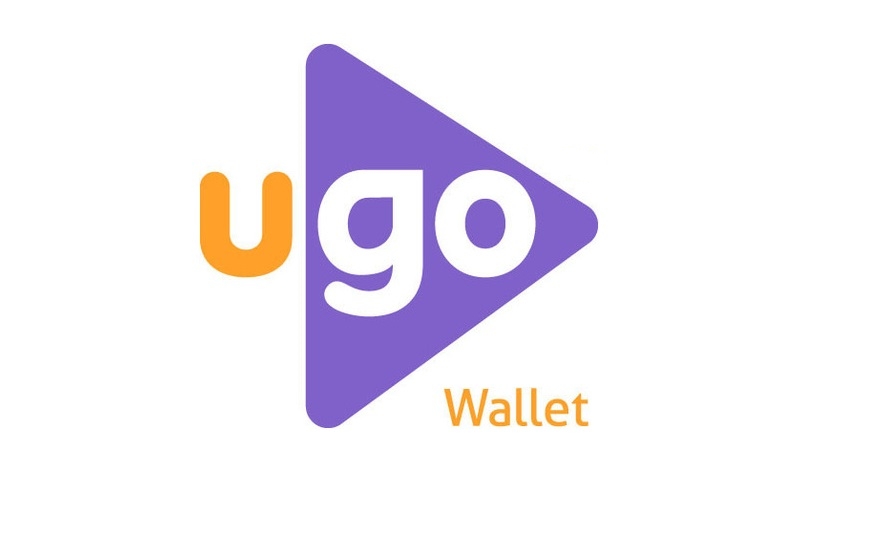 UGO Wallet was announced in 2013, then officially launched in November last year, and dubbed as “Canada’s First Open Mobile Wallet.” UGO is a partnership between TD Canada Trust and PC Financial and an app that brings together payments and loyalty programs.

While UGO was limited at launch, the app has received an update that allows users to store more that one loyalty card and has also opened up to additional devices, including now the iPhone. UGO states that this update will give “Canadians the ability to digitize and slim down their wallets.” To load up additional loyalty cards you’ll simply scan the barcode via the smartphone camera, then when scanned upon checkout your points will be automatically loaded.

While the iPhone compatibility only extends to loading loyalty cards, the mobile payments solution is now compatible with more Android devices, including the Samsung Galaxy Note 4 and Galaxy Alpha, Sony Xperia Z3 and Xperia T3. Virgin Mobile users can also now make payments over their network.

In addition to the iPhone, UGO Wallet is available on select BlackBerry 10 devices and a number of Android smartphones.

“This feature is a benefit to both loyalty programs and consumers – providing the opportunity for improved program participation and member engagement,” said Alec Morley, CEO of UGO Mobile Solutions. “It’s also a great example of our ongoing effort to develop and evolve UGO Wallet, by providing an enhanced digital wallet experience.”

The new features and compatibility were teased by Morley at MaRS’ FinTech cluster launch last week. UGO was also named by MaRS as a partner in its plans to make Canada a global FinTech leader.