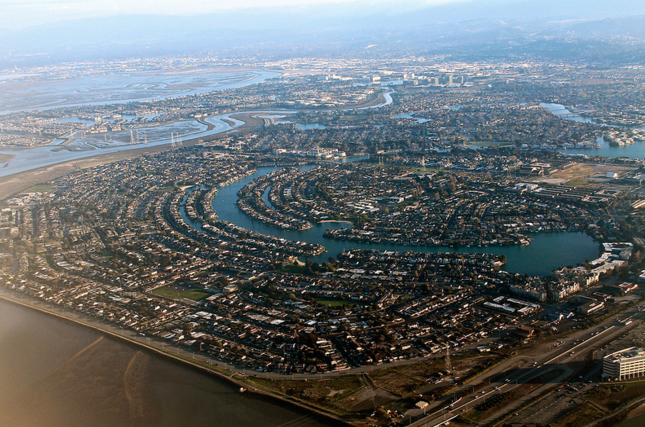 Some major organizations are teaming up to bring Canadian startups closer to Silicon Valley, which has the top startup density in the world.

MaRS Discovery District, Communitech, University of Waterloo’s Velocity, the C100 Association, and RBC are partnering to establish Canada House, a coworking space based at WeWork’s Mid-Market location in San Francisco.

“Canadian entrepreneurs need international sales and investments to scale their startups,” said Iain Klugman, CEO of Communitech. “By providing on-the-ground support in Silicon Valley—and in other strategic markets in the near future—we will help Canadian companies take advantage of greater opportunities for growth.”

Canada House is open to up to 25 later-stage startups working with MaRS, Communitech, University of Waterloo’s Velocity, or C100. The startups will be provided with office space and meeting rooms, as well as access to the Silicon Valley entrepreneurial network. To be eligible, startups must have raised money or generated significant revenue; startups that have participated in a C100 program are also eligible.

“The San Francisco Bay Area remains the most strategic destination for our companies from a customer, investor and talent perspective, with hundreds of entrepreneurs making several trips there per year,” said Salim Teja, executive vice-president of ventures at MaRS Discovery District. “By offering critical short-term space and services in a collaborative environment, Canada House will support our companies abroad and raise the profile of Canadian innovation in one of the world’s hottest investment markets.”