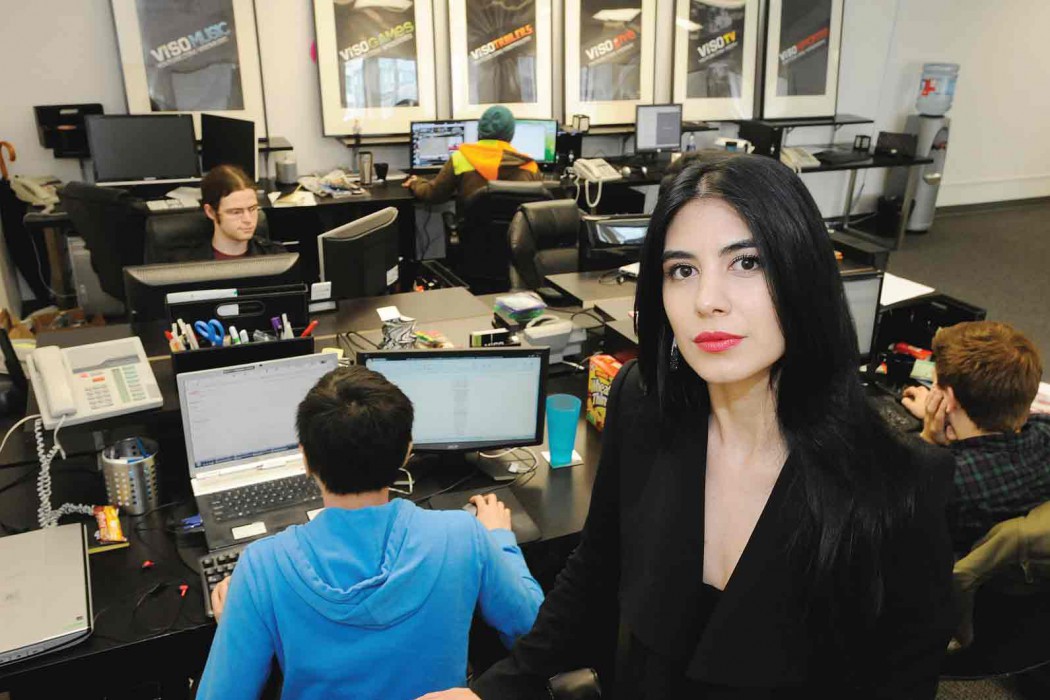 In the third quarter, VerticalScope generated revenue of $14 million, a year-over-year increase of five percent, driven by 27 percent growth in its advertising revenue.

At the same time, VerticalScope’s e-commerce revenue, $3.9 million, declined by 27 percent, which the company attributed to “continued challenges from supply chain disruption, and inventory shortages.”

Founded in 1999 by CEO Rob Laidlaw, VerticalScope operates a platform for online enthusiast communities in high-consumer spending categories like automotive, powersports, outdoor, home, health, and technology. The Toronto firm went public on the TSX earlier this year, raising funding to pursue its acquisition-focused growth strategy, and currently trades on the exchange under the symbol ‘FORA.’

The purchase price for Hometalk and The Streamable, combined, including cash remaining in the businesses, is $63.5 million on closing, plus up to an additional $30 million in cash over the next two years, pending their performance. Both deals are expected to close “imminently.”

Mountain View-based Threadloom offers capabilities in the forums space ranging from email newsletters and news feeds, to commerce-focused guides and product recommendations and reviews. In exchange for Threadloom, VerticalScope has agreed to pay $15 million in newly issued subordinate voting shares in VerticalScope and $1 million in cash. The deal, which also includes up to an additional $9 million in cash and subordinate voting shares, is expected to close before the end of November.

Meanwhile, in Q3, BBTV Holdings generated revenue of $113 million, alongside a profit of $1.8 million, a six and nine percent increase, respectively, year-over-year.

The Vancouver-based company attributed this growth to a rise in its Plus Solutions-related content management and direct advertising sales, and said it expects to continue to see strong financial results as a result of its new partnership with Spotter.

Founded in 2005 by chairperson and CEO Shahrzad Rafati, BroadbandTV allows partners to distribute, manage, and monetize video content through its end-to-end platform. The company serves independent content creators and media companies, enabling them to grow their presence online.

Going forward, BBTV expects to see more growth in the creator economy sector. To capture more of the market, the company said it plans to sign more strategic deals related to its direct advertising sales business, and launch more initiatives and partnerships like its Spotter deal to leverage its library of content.

“We are on a mission to power the creator economy and are just getting started,” said Rafati.