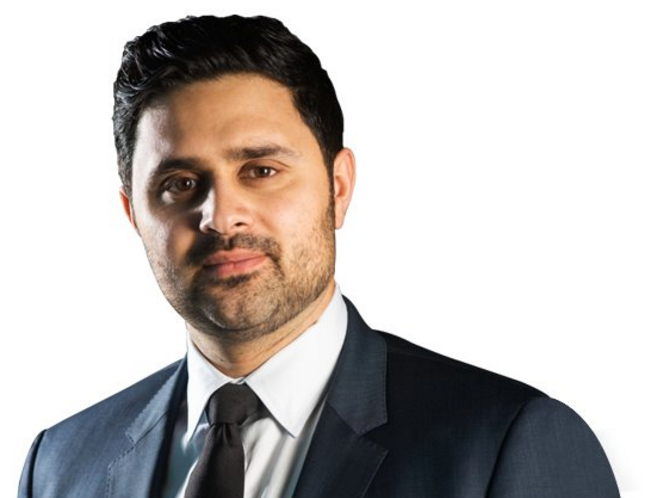 Last week, the National Angel Capital Organization (NACO) announced that the Angel of the Year award, presented by BDC Capital, has been awarded to Manny Padda.

Padda received the award for contributing to the growth and developing of angel investing in Canada through mentorship, investment, and leadership within the country’s ecosystem. Padda is the founder and managing director of New Avenue Capital, a firm that focuses on venture capital, recruitment, private lending, social venture, and philanthropy. Padda, who built his first multi-million dollar company at 26, is also a founder of GradusOne, an organization that connects students and graduates with mentors and resources to help them refine their career paths.

“The angel investment space has grown significantly in Canada over the past five years and has become an important segment of the early stage startup ecosystem,” said Alison Nankivell, the vice president of funds and co-investments at BDC Capital. “BDC Capital is sponsoring this award to applaud the role angels play in launching Canadian companies as well as to highlight exemplary approaches to angel investing.”

Padda, who received the award in Vancouver, says he appreciates what the angel community and organizations like NACO do for Canadian startups. “The Canadian angel community along with NACO has been a champion for startups and I look forward to investment with other angels in the years to come,” said Padda.

Toronto-based Akira has been acquired by Right Health. Right Health, which is still in beta, launched in 2016 with the mission of combining face-to-face…