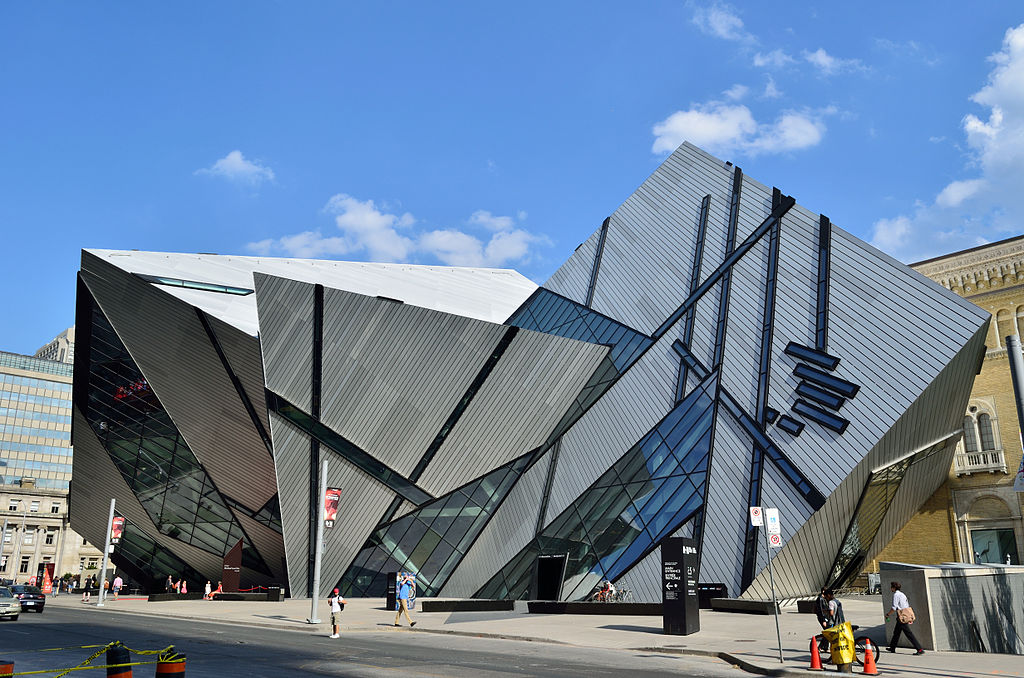 As part of National Access Awareness Week, Toronto-based Magnusmode has partnered with the Royal Ontario Museum and Easter Seals Canada to launch digital museum guides for visitors with autism.

The guides are built off of the company’s Magnuscards platform, which provides step-by-step illustrated guides for people with cognitive special needs to navigate through daily tasks like doing laundry. Its web and mobile apps use digital guides, called Card Decks, and users to follow instructions from Magnus, the app’s interactive character.

“Museums have a key role to play in helping remove the isolation that can exist for many people with autism,” said Nadia Hamilton, CEO and founder of Magnusmode. Hamilton was inspired to found Magnusmode through her experience growing up with her brother, Troy, who has autism. “We chose to work with the ROM, a world-renowned institution, as our founding museum partner. With this proven model, we can now begin to collaborate with museums across Canada and around the world with tools that enable museums to educate, engage, and inspire all members of the community.”

The ROM MagnusCards feature two decks: one which guides and prepares the visitor for what to expect when entering the ROM, and the other functions as an educational scavenger hunt through the ROM’s James and Louise Temerty Galleries of the Age of Dinosaurs.

Here’s one Canadian startup that has been rewarded for a rather smelly solution. Calgary-based small business Livestock Water Recycling has won $100,000 for winning…