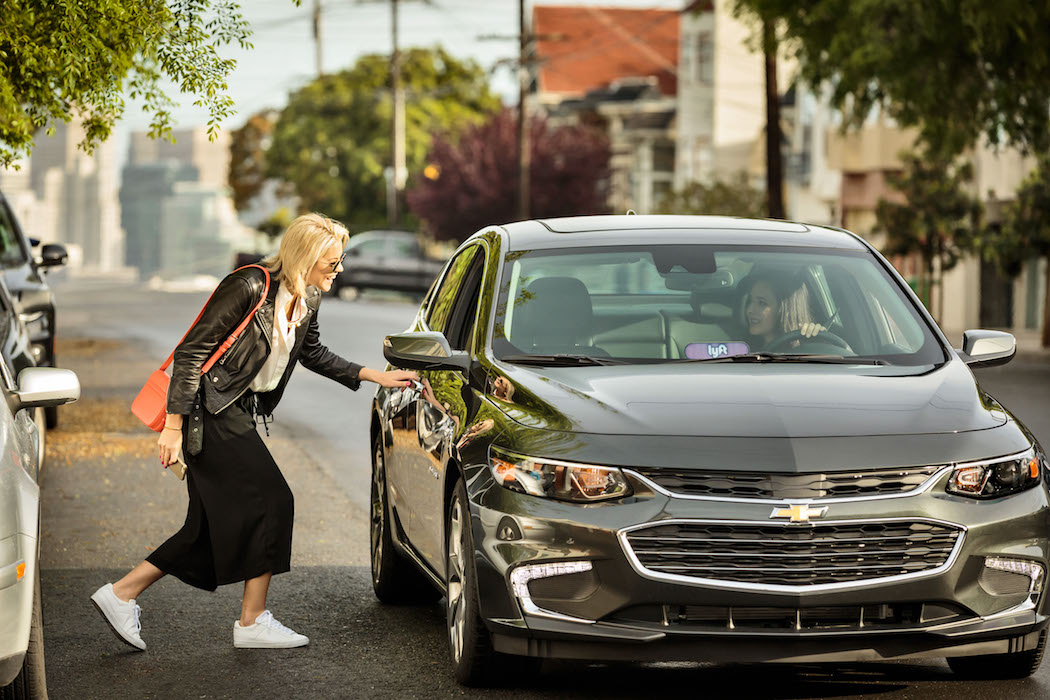 Ride-hailing giant Lyft has announced it intends to operate in Vancouver, expecting to apply in September, and begin operations by the end of the year.

This marks the third major Canadian urban region that Lyft has entered, with existing operations in Toronto, Ottawa, and several municipalities surrounding those cities. Peter Lukomskyj has been appointed as the company’s general manager in BC. Lukomskyj will lead operations, driver and passenger acquisition, and service quality.

“We are still quite concerned about the requirement for drivers to have commercial licences as it will negatively impact driver supply.”

“We appreciate the hard work the BC NDP government has done to allow ridesharing in the province, and also want to recognize and thank the BC Greens and BC Liberals for their continued commitment and support,” said Lukomskyj. “We look forward to working with all levels of government in the region, including the Ministry of Transportation and Infrastructure, and the Passenger Transportation Board, to be a part of the province’s transportation network and help create a frictionless experience for British Columbians.”

The province has waited for years for companies like Lyft and Uber to expand into the province, but BC remains one of the few regions that has not yet allowed ride-sharing within its borders. In 2018, the provincial government introduced legislation that would allow ridesharing companies to expand into the province by as early as fall of this year. The Passenger Transportation Board in BC has yet to unveil its final ride-hailing regulations, which would cover requirements around licencing, boundaries, caps, and pricing.

RELATED: What’s stopping Lyft and Uber from coming to BC?

The BC Ministry of Transportation set the date that ride-hailing companies can apply to enter the market for September 3, and it is anticipated that regulations around fares and the number of vehicles permitted for each ride-booking service will be released by the end of the summer.

“We are still quite concerned about the requirement for drivers to have commercial licences as it will negatively impact driver supply and restrict the regions in which we are able to operate,” Lukomskyj told The Toronto Star.

“Lyft’s vision is to offer its proven transportation network throughout BC, but based on the number of Class 4 commercially licenced drivers required to provide a reliable service, Lyft intends to operate in the Lower Mainland communities where it can on-board enough drivers,” a statement from the company said.

“While the Passenger Transportation Board has yet to unveil its final regulations, Lyft is confident the board’s decision-making process will enable the company to begin operations this fall.”

Your guide to True North

After years of the tech sector moving fast and breaking things, it’s time to slow down and fix them. That’s the thinking behind Communitech’s…