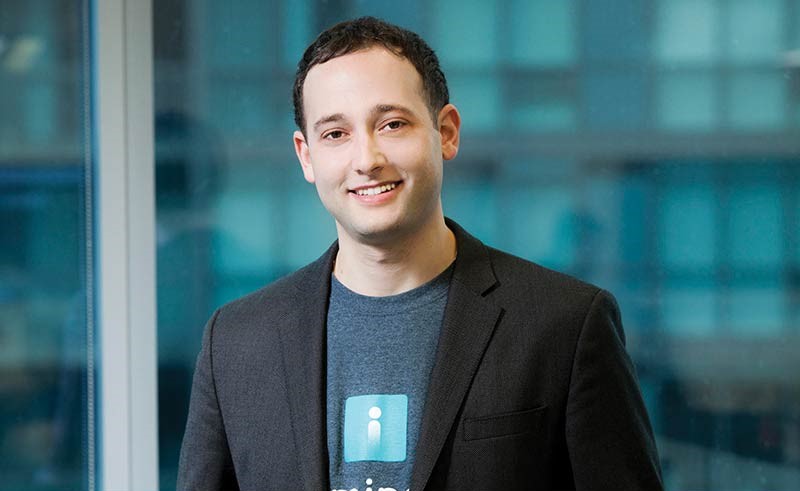 Toronto-based Luminari, a career management platform for Canadian chartered professional accountants (CPAs), announced it has raised $845,000 from strategic angel investors in a second seed round.

The round was led by CPA Ontario board member Jean Desgagne and several other private investors including the Ontario Centres of Excellence Market Readiness Program.

Luminari is an online community and career management platform that connects CPAs with professional opportunities and offers access to educational bootcamps, volunteer placements and networking events. Since launching two years ago, Luminari has acquired 12,000 members to its online community. The company’s client list spans the spectrum from tech up-and-comers like Wealthsimple to traditional enterprises like Ernst & Young and TELUS.

“We want to be a voice for a group of people that are super valuable and have been largely ignored.”

The company is a member of Toronto tech hub OneEleven and is an alumnus of Creative Destruction Lab’s 2018 machine learning unit. Michael Kravshik, founder and CEO of Luminari said their career management platform now uses machine learning to improve its algorithm in matching CPAs to employment offers.

“Luminari really is about brand building and community building,” said Kravshik. “We believe it’s our role at Luminari to usher in this evolution of a modern CPA, and in doing so, change the perception of our oft-forgotten profession as simply number crunchers.”

Luminari intends to use the new funds to expand its team and increase its presence across Canada with its career management services, with a new emphasis on education. Due to the fact that most of Luminari’s current CPAs are based in Toronto and southern Ontario, Kravshik said the company is looking to expand its reach through educational events and opportunities for CPAs across Canada. The Luminari team currently sits at eight employees, and through the new funding, Kravshik said it is hoping to grow to at least 15 by the end of the year.

The company’s first seed round in September 2017 raised $445,000. It was led by XDL chairman and founding member of the Creative Destruction Lab, Dennis Bennie, as well as founder and CEO of Rosenzweig & Company, Jay Rosenzweig. Kravshik said Luminari has also received approximately $190,000 in grants.

The first seed round’s investors were focused on the recruitment side of Luminari’s platform, Kravshik said, but after the company switched its strategy to be a more CPA-targeted platform in summer 2018, they attracted CPA-oriented investors.

“We wanted to add different services for the same group of people rather than adding different people to the service,” he noted. “Our mission as a company is to make people’s lives easier and their careers progress faster. We want to be a voice for a group of people that are super valuable and have been largely ignored.”

Communitech has made changes to HYPERDRIVE’s focus ahead of the accelerator’s fifth cohort. Located in The Tannery, at the heart of the Kitchener-Waterloo startup…