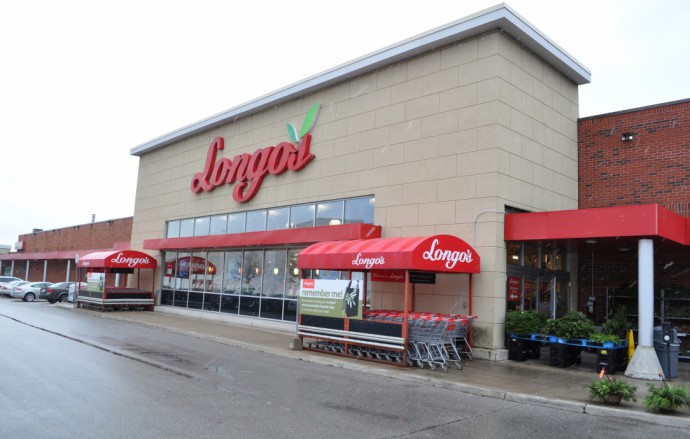 It’s a well-known adage that you should not go to the grocery store hungry. It always leads to deviation from “the list.”

The list has maintained its importance from the time the first big grocery chains opened, but as suburbs sprung up the daily walks to the market became weekly jaunts.

Longo’s, a Toronto-based grocery chain, began its digital transformation in early 2012 with the help of Unata, a self-proclaimed Digital Shopper Marketing company also based in Canada’s largest city. The companies set out to overhaul Longos’ Ontario-based delivery service, Grocery Gateway, by launching stunning iPhone, Android and Windows Phone 8 apps earlier this year. With a tremendous response and lots of support, Unata reimagined the app in March and updated it with iPad support and high-resolution photos.

Unata understands that shopping for groceries is different for each person and family. Intertwined with the Longo’s loyalty program, the newly-launched iOS andAndroid, along with a mobile web version, allows users to log in to their Thank You Rewards accounts, check balances and receive personalized recommendations based on previous purchases. Specials, coupons and sales are displayed prominently in the app, and the experience is dynamic based on store (you choose a “home store” the first time you enter the app) along with what you bought the last time.

While the Longo’s app works best with a Rewards account, its features are meant to be used by anyone walking into the store. A shopping list, which can be pre-populated based on item, amounts to a store-within-a-store experience: users can place generalized entries into the app, such as ‘oranges’, ‘tuna’ and ‘bread’ and receive up-to-date listings of featured products, items on sale, or brands that you’ve previously purchased.

Because Unata has a fully-formed backend of Longo’s products, as well as access to its Rewards database, the experience is personalized more so than any single shopping experience. The status of various featured products and sales are constantly kept up-to-date, and because Longo’s knows what products it sells at a specific store, customers will never be treated to incorrect information.

Unlike in the Grocery Gateway app, which shares the same fluid, minimalist design and beautiful, high-resolution photos, you cannot complete an order in the app itself. But the app’s excellent recommendation engine, which Unata touts as the “Netflix for groceries,” will likely lead to more satisfied customers by pointing out products that will be more likely repurchased.

Unata started in 2011 as a small shop, raising funds from AIMIA, the parent company to Aeroplan, and Mantella Venture Partners, a fund focused on early-stage investments. The partnership with Longo’s was cemented in early 2012, and the company went on to release the first app for iOS in October. According to Longo’s, moving to an app format doubled mobile Grocery Gateway orders from 4% to 8% in six months. More importantly, member signups increased 43% year over year, procuring Longo’s customer information it can use to spur future interaction.

With an increasing number of people ordering groceries online, the in-store shopping experience — touching, looking, smelling — still counts for something. Having that personal touch in your back pocket is sure to increase loyalty and revenue.