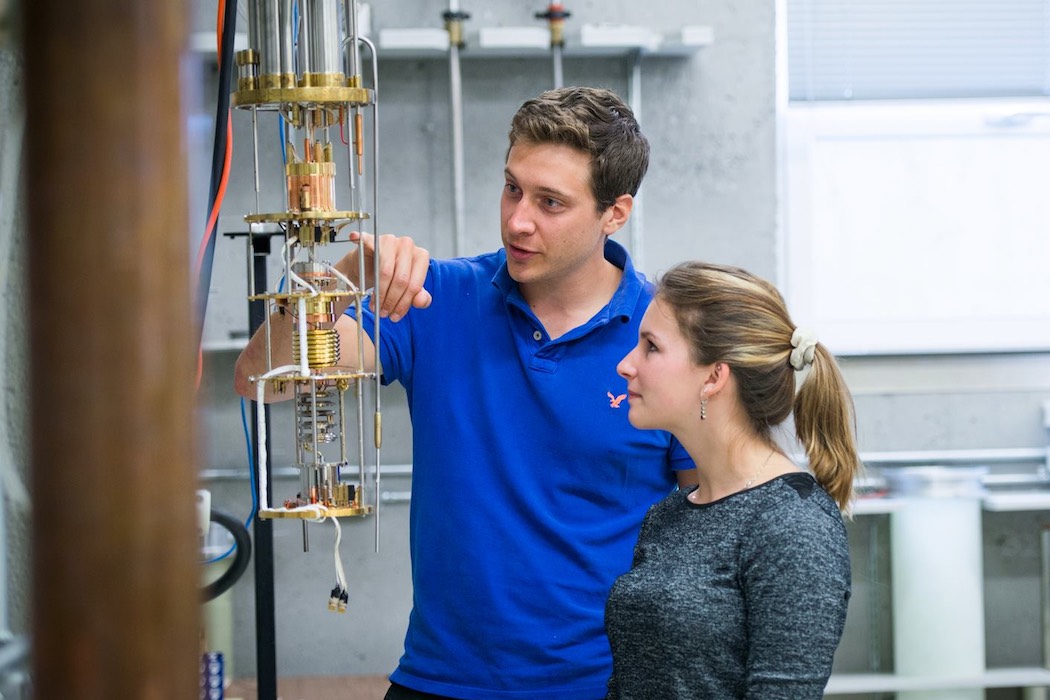 L’Institut quantique (IQ), a research organization located at the University of Sherbrooke in Québec, is joining the IBM Q Network as an IBM Q Hub. IQ will be the first Hub in Canada and the 14th globally.

“With this initiative, many Québec organizations will be positioned to be global leaders.”

The University of Sherbrooke has received $4.5 million in support from the Government of Québec to expand its quantum computing capacity as an IBM Q Hub. The funding will be used to secure cloud-based access to IBM’s quantum computing systems and software, including a 53-qubit system, currently the largest universal one available in the industry.

The first official member at IQ’s IBM hub is CMC Microsystems, which has a national network of universities and companies working in micro-nano technology innovation.

“This collaboration is a perfect fit for the researchers in our network,” said CMC Microsystems president and CEO Gordon Harling. “We firmly believe that the quantum space will be strategically important and with this initiative, many Québec organizations will be positioned to be global leaders.”

According to a survey from the federal Quantum Canada program, Canada’s public sector has invested more than $1 billion in quantum research and development over the last decade. However, the country still reportedly faces limited engagement with industry and unclear mechanisms for commercialization as key challenges in the sector.

IBM quantum hubs are aimed to accelerate research, develop commercial quantum applications, and provide startups and other businesses with support, training, and enablement with IBM’s technical experts. Although IQ represents the first hub as part of this network, it is not the first time the IBM Q Network has joined forces with a Canadian university.

In April 2019, IBM collaborated with the University of Waterloo to develop programs to prepare students for careers in quantum, across science and business. That partnership focused on research projects with students and faculty to advance the foundational science, technology, and software required to enable more capable quantum systems. One Canadian member of the IBM Q Network s is Vancouver-based startup 1QBit.

IQ was created in 2016 after an investment from the Canada First Research Excellence Fund. The institute is focused on developing projects, training personnel, developing quantum technologies and entrepreneurship, engaging players in the sector, and fostering social awareness of challenges in quantum science.

“The IBM Q Hub at IQ is a tool for both fundamental research and the development of practical applications,” said Alexandre Blais, scientific director of IQ. “We want to build a quantum community of users where academia, private companies, and startups meet and connect.”